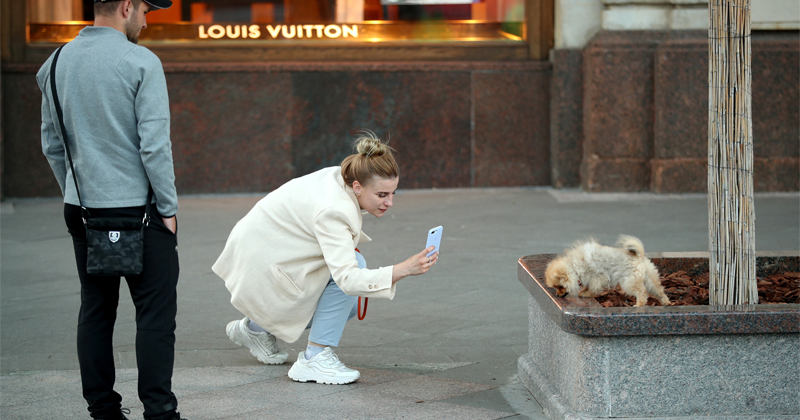 Smartphone shipment data from China suggests consumers are weighing on overall economic growth, reducing the odds of a “V-shaped” recovery.

Smartphone shipments in the world’s second-largest economy fell 16% Y/Y in June, according to China Academy of Information and Communications Technology (CAICT).

Reuters notes smartphone demand in China “remains lukewarm despite the country’s recovery from the coronavirus pandemic.”

After a slump in smartphone shipments in 1Q20, due to virus-related shutdowns across the Asian country, April numbers rebounded and grew 17% annually.

We noted in May that US credit card data showed Apple recorded a “shape decline” in iPhone sales in April.

While Apple and other top phone manufacturers have yet to publicly release China shipment figures, Nomura’s latest report shows iPhone and domestic brands sales in June were underwhelming:

Overseas-branded smartphone shipments (proxy for iPhones) declined 17% y/y in June at 1.3mn (vs down 16% at 2.8mn in May, up 44% at 3.7mn in April, up 16% at 2.8mn in March). We suspect the month over month shipment declines in May and June reflect in part strong iPhone SE sell in beginning in late March through April. – Nomura

The continued decline in smartphone shipments in China is a reflection of an economic recovery that is not a “V-shaped” as consumers are less willing to splurge on expensive phones.

Weak consumer sentiment in China cast doubt over an economic revival in the second quarter, as deterioration in consumption should weigh on overall economic growth through summer.