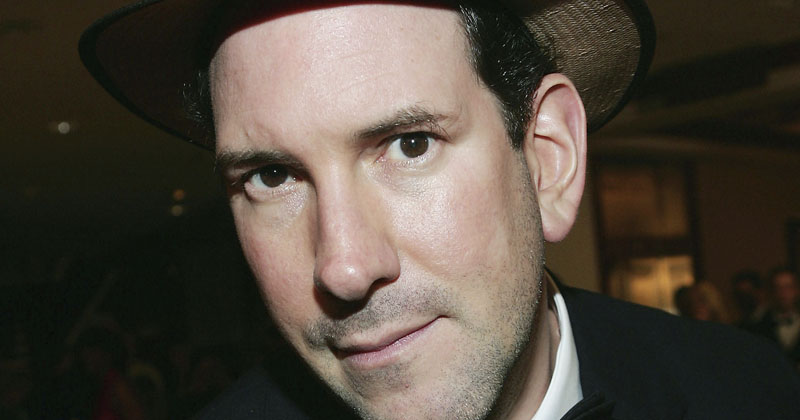 The account’s bio on Twitter describes The Drudge Report as a news aggregation website that Matt Drudge used to run, and suggests it was formerly based in the U.S., all of which has fueled massive speculation about the Drudge Report on social media.

“The DRUDGE REPORT was a U.S. based news aggregation website run by Matt Drudge (@DRUDGE),” the bio reads. 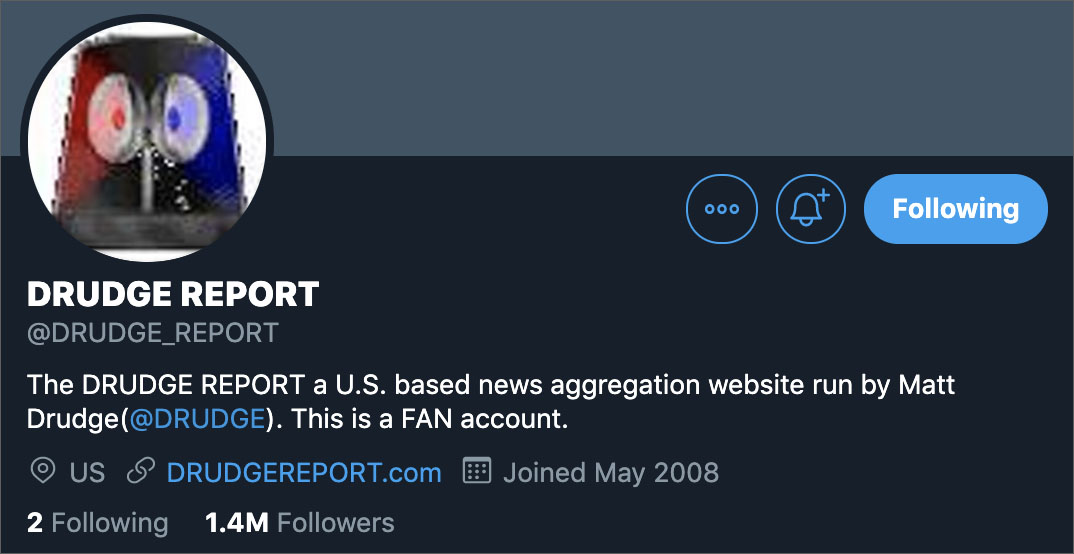 The mysterious change to the Twitter bio comes as several other conservatives try to compete with Drudge with their own news aggregation websites, such as BonginoReport.com, TheLibertyDaily.com, and Gab Trends.

“Taking [the bio change] at face value, one of three things has happened: Drudge accidentally made two typos in his Twitter bio [if the account is really ran by him] in the middle of this huge Drudge Report controversy, Matt Drudge has sold the Drudge Report and is cryptically signaling in his mysterious style, or he’s been kidnapped by drooling deep staters who have now stolen his identity,” Jones said.

“But regardless, the ever-reclusive Drudge needs to make a public appearance soon or the suspense will only continue to be hyped, which we know he hates.”

Retraction of Dr. Jerome Corsi Regarding The Murder of Seth Rich

Trump: ‘Fake News’ Media ‘Not My Enemy, Enemy of the People!’