The Drug Enforcement Administration’s chief of operations pleaded with lawmakers during a Senate hearing Wednesday, warning over the alleged dangers of marijuana legalization at the state level.

“It scares us,” James L. Capra said according to the Washington Post. “Every part of the world where this has been tried, it has failed time and time again.”

Only one day after court documents revealed the DEA to be smuggling billions in drugs with Mexico’s notorious Sinaloa cartel, backing up a 2011 report by the El Paso Times, the federal agency seemed desperate to keep its blood money flowing uninterrupted, calling the growing legalization movement “reckless and irresponsible.”

“This is a bad experiment,” Capra said. “It’s going to cost us in terms of social costs.”

While the social costs are to be debated, it seems unlikely the DEA is concerned over the social cost of incarcerating millions of Americans for purchasing drugs the agency itself helped ship into the country.

Speaking specifically on Colorado, which recently legalized recreational use of marijuana, Capra claimed the agency was dismayed at the state’s decision.

“There are more dispensaries in Denver than there are Starbucks,” Capra said. “The idea somehow people in our country have that this is somehow good for us as a nation is wrong. It’s a bad thing.”

Several years prior in 2011, banking giant Wachovia received no criminal charges after they were found to have laundered $378.6 billion in drug money for the Sinaloa cartel as well.

Incredibly, as cartel money laundering banks are protected by the federal government, the DEA has threatened those same banks with legal action if they store cash for small-time legal marijuana businesses in Washington and Colorado.

Given the DEA’s access to vast data from the NSA, many now question how the agency has been unable to stop such major drug groups. As many have said for years, the DEA at the highest level is nothing more than a smuggling and protection agency for cartels that work with major banks. Unfortunately, the federal government’s relationship with dangerous cartels goes much further than simple protection.

High-ranking Sinaloa member Jesus Vicente Zambada-Niebla recently admitted that the cartel had received weapons from the United States government for years under Operation Fast and Furious. While the Obama administration claims the operation was to track guns into Mexico, Niebla revealed the weapons to be for war with rival cartels.

Even more ironic, Wednesday’s Senate hearing was focused primarily on drug cultivation in Afghanistan, where the arrival of US troops in 2001 has lead to record level opium production.

The United States involvement in Afghanistan’s drug trade became so obvious that several news groups including ABC and FOX ran reports admitting that U.S. troops were ordered to help grow opium, though attempting to paint the practice as necessary.

While there is likely countless well-meaning DEA agents across the country, the bloodshed, hypocrisy and outright treasonous activity by the agency has few taking them serious. 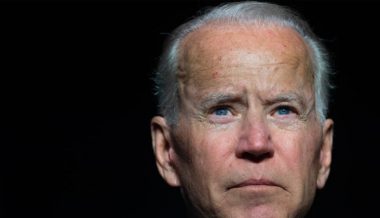 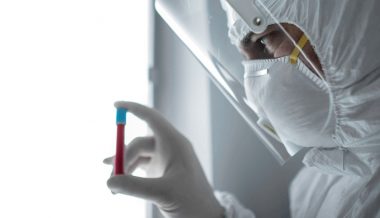