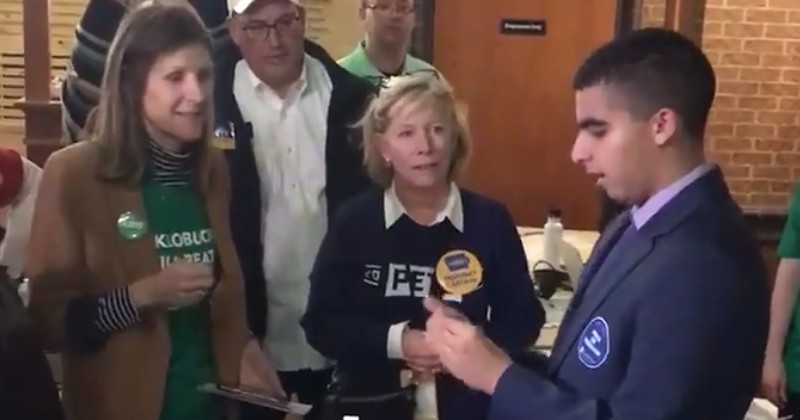 Buttigieg is receiving heat for declaring victory despite votes not being counted due to a “reporting issue.” The app used to tally the votes is owned by a parent company which is owned by a Buttigieg supporter.

However, another method of deciding delegates also has some people crying foul – coin flips.

Breaking delegate ties by a coin flip is nothing new, but the video below has caused some consternation.

How to rig a coin toss. pic.twitter.com/m9YqdDLhi3

It shows Buttigieg winning the last delegate in an Iowa Caucus precinct via a coin flip that doesn’t really look like it was done properly.

The person flipping the coin appears to catch it awkwardly, take a peek then flip the coin over before immediately declaring “heads” to give Buttigieg the delegate.

Ian Miles Cheong tweeted the video with the comment, “How to rig a coin toss.”

How we choose presidents:

1. Start with a very unrepresentative state

2. Discourage almost all the voters from showing up

3. Make people sit on floors & yell at each other

4. Eliminate candidates based on an arbitrary 15% threshold

Coin tosses shouldn’t be the deciding factor of an election. Like “oh… it’s a tie… let’s just flip a coin to see if Hillary or Donald should be president. Oops tails… looks like we get Donald.” That is not Democracy. Coins should not decide elections. https://t.co/SjlPk7kO9h