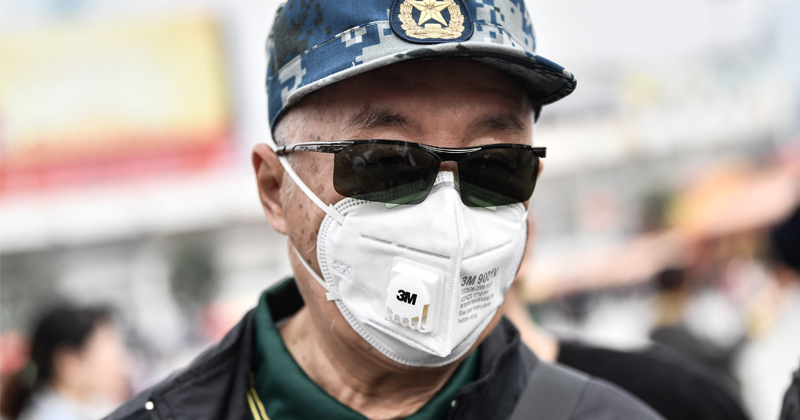 The Coronavirus has officially reached the “pandemic” status. It’s a scary word that means the coronavirus has crossed international boundaries. So, what does this mean for the markets?

There are now 24,324 reported cases of infected people in China alone with 490 deaths. Foreign offices have either warned or completely pulled their own country officials out of China.

There are two popular interpretations of the data coming in.

The first is that everything is fine. It’s the attitude of “nothing to see here folks…. move along”.

Many embracing this school of thought say the common flu is worse than the coronavirus. Everything is peachy, they say, and chemists around the world are working on a solution in the form of a vaccine. America and China are working together to help solve the problem of the coronavirus. In the end, it won’t turn out to be all the significant.

The second interpretation is a bit more alarming. Some say that the data surrounding infection and death rates are either false or misleading. These folks say the numbers coming out of China don’t add up. They point out that the reported infected to death ratio is disproportionate or inconsistent, to say the least.

While the coronavirus isn’t good news by any stretch of the imagination, we still believe it’s too early to determine the depth of the potential negative ramifications. As Peter Schiff has been saying, the media conveniently uses the coronavirus as an excuse for any market pullback.

“It is the excuse that investors are using to sell the market. But if it wasn’t the coronavirus, they would have found another excuse.”

The markets did take a big hit around the end of January; again Peter does not think this had anything to do with this new virus. He thinks it has a lot more to do with a “buy the rumor, sell the fact” phenomenon in the aftermath of the Phase 1 trade deal.

I think 2020 could be a bad year for the stock market, but it’s not likely going to be because of coronavirus. Granted, it’s obviously too early to tell if there will be any type of meaningful impact on global trade, GDP, or the market, as a result of this virus. But I don’t think the virus is having a significant effect on the US stock market now. It’s down slightly but it’s hard to say why. I think if you try to attribute that to this virus it’s just guessing.

Nevertheless, the Coronavirus is not a run of the mill event, given how contagious it is and how long the incubation period lasts. All is not as calm as the media would have you believe. But at the same time, we don’t think it is time to relocate to the underground bunker. As with most things, the reality is located somewhere between these two interpretations.