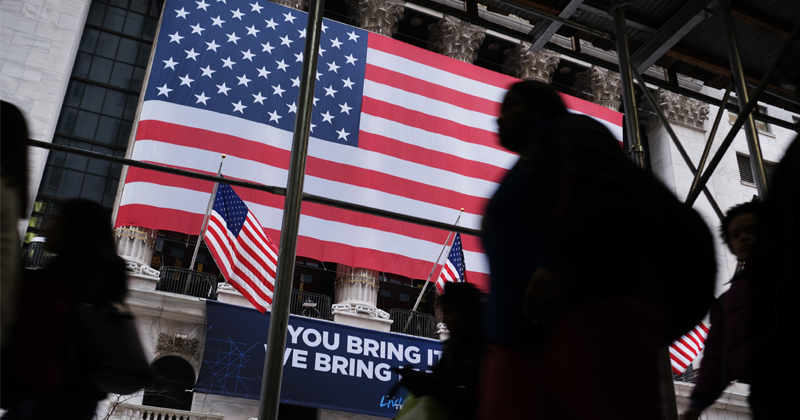 Last week, Peter Schiff gave a speech at the Orlando Money Show and made the case that all the hype about the greatest economy in history is just that – hype. Nobody should be taking credit for the economy.

We should be asking who is to blame.

During his State of the Union Address, President Trump talked up the economy. He said we are now experiencing an economic boom, unlike anything the world has ever seen. But Peter said we have seen it before — just before he was elected during Obama’s second term. There’s basically no substantive difference, Peter said to a smattering of boos.

But Peter has facts to back up his assertion. For one thing, the budget and trade deficits are bigger now than they were when Trump was elected.

“If America’s economy was in decay because of trade deficits which are now larger than they’ve ever been, how are the years of decay over?”

“How was that any different than the 2.3% we got under Barack Obama? Again, the only difference is we had to borrow even more money to achieve the same level of fake GDP growth that we did under Obama. The reality is nobody should be taking credit for the current US economy. The question is who deserves the blame?

Why has the morbid growth during the Obama era continued under Trump?

The answer doesn’t have anything to do with either president. The blame for this bubble economy – and that’s exactly what this is – falls squarely in the lap of the Federal Reserve.

“The Federal Reserve is pursuing the same monetary policy that got Trump elected.”

Peter goes on to explain how the Fed reversed its monetary policy last year to save the stock market with rate cuts and QE when the air started coming out in the last quarter of 2018.

“The reason that QE and zero percent interest rates did not result in a dollar crisis when the Fed did it the first time, the reason the price of gold stopped going up when it hit $1,900 and pulled back to $1,000, was because the Fed was able to fool everybody into believing that they actually had an exit strategy, that this monetary policy was just temporary.”

At the time, Peter said this was impossible.

“The Fed is now proving me right by cutting interest rates long before they got anywhere near normal, and by going back to quantitative easing.”

The Fed policy clearly isn’t temporary. But the problem is that it can’t go on forever without generating significant inflation – and not just in the asset markets.

“Eventually, all that inflation moves from the stock market to the supermarket.”

In other words, a dollar crisis is on the horizon.

And there is an even bigger problem — the political time bomb that is ticking. Watch the whole speech to find out what’s in store if it explodes. 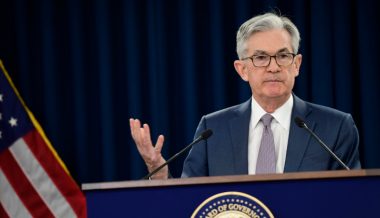