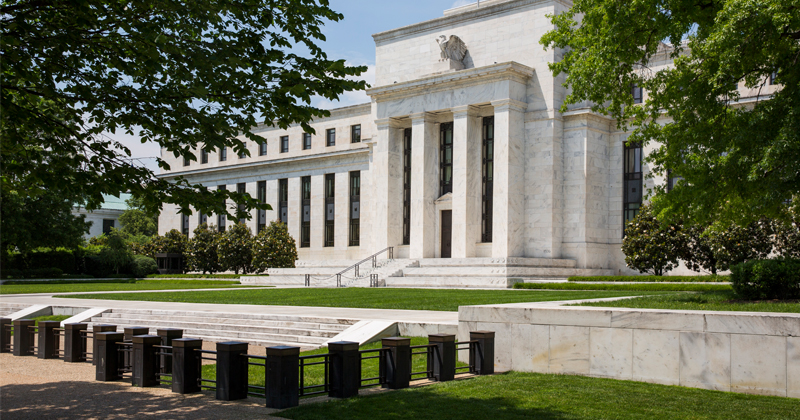 Do we even need the Federal Reserve?

Whether on the political left, right, or in the middle, virtually everybody thinks we do. After all, without the Fed, we’ll have wild economic swings and crashes.

Economist Edward Stringham disagrees. In this It’s Your Dime Interview, he talks about it with host Mike Maharrey and makes the case that the economy would function just fine without a central bank pulling strings. In fact, as he explains, the Fed actually stirs up economic chaos.

In this interview, Mike and Edward talk about how the Fed messes up our money, the Fed-induced business cycle, and the economic impact of the current easy-money policy. We also talk about the idea of private governance. Is that even possible?

Edward Stringham is Davis Professor of Economic Organizations and Innovation at Trinity College in Hartford, Connecticut. In 2017 he became president of the American Institute for Economic Research in Great Barrington, Massachusetts. He received his undergraduate degree from College of the Holy Cross in 1997 and his doctorate from George Mason University in 2002. Edward is the author of Private Governance: Creating Order in Economic and Social Life, published by Oxford University Press. He is also the editor of two books and author of more than seventy journal articles, book chapters, and policy studies. His work has been discussed in 15 of the top 20 newspapers in the United States and on more than 100 broadcast stations including MTV. Stringham is a frequent guest on BBC World, Bloomberg Television, CNBC, and Fox, and Rise Global ranks Stringham as one of the top 100 most influential economists in the world.

SchiffGold’s It’s Your Dime features “straight talk” interviews with movers and shakers in the world of precious metals, investing and economics.

NOTE: The opinions expressed by guests on It’s Your Dime do not necessarily reflect those of SchiffGold. Peter Schiff or Mike Maharrey