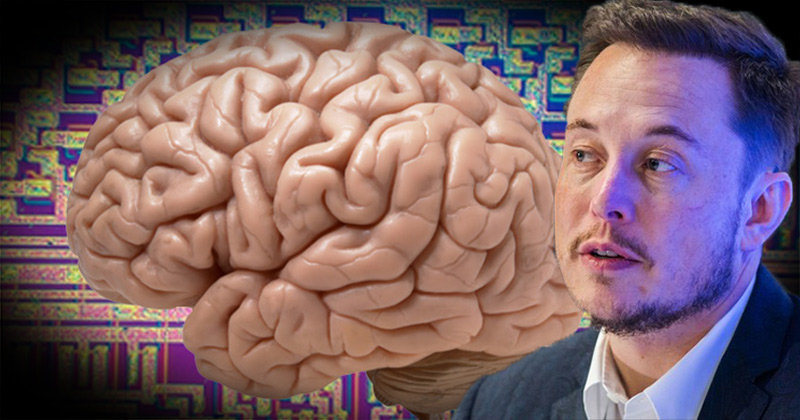 The secretive brain-interface company Neuralink, founded by Elon Musk in 2017, is set to make its first public announcement on Tuesday night.

The presentation will be live-streamed on the company’s website at 8 PM PT (11 PM ET) on Tuesday.

Initially, Neuralink’s goal was to figure out how brain-interfaces could help alleviate chronic pain for those suffering from chronic medical conditions.

After two years of stealth work, little is known about the top-secret technology being developed, but the MIT Technology Review has some interesting hypotheses.

“A look at the available evidence suggests Neuralink will show off a ‘high-bandwidth’ connection to a monkey brain—one able to extract lots of information by recording the activity of many neurons at once, using ultrathin flexible electrodes,” they write. “That could be used to do something cool, like get a monkey to play a video game with its mind.”

The overall consensus from tech outlets is that the corporation is getting close to connecting the human brain to computers, possibly using computer chipsets to wirelessly send brain data to AI or even as a way to send signals back into the brain.

In September 2018, Musk appeared on The Joe Rogan Experience and said Neuralink had “something interesting to announce in a few months that’s at least an order of magnitude better than anything else, probably better than anyone thinks is possible.”

Musk has voiced his concerns about artificial intelligence (AI) in the past, and it appears Neuralink is attempting to equip humans with the technology he says is needed to keep up with increasingly powerful AI.

Speaking with Axios in November 2018, Musk said, “The long-term aspiration with neural networks would be to achieve a symbiosis with artificial intelligence, and to achieve a democratization of intelligence such that it is not monopolistically held in a purely digital form by governments and large corporations…”

“How do we ensure that the future constitutes the sum of the will of humanity? If we have billions of people with the high-bandwidth link to the A.I. extension of themselves, it would actually make everyone hyper-smart,” he continued.

It’s unclear as to whether Musk’s proposed technology would offset an AI takeover, but perhaps the upcoming announcement will shed light on what to expect.