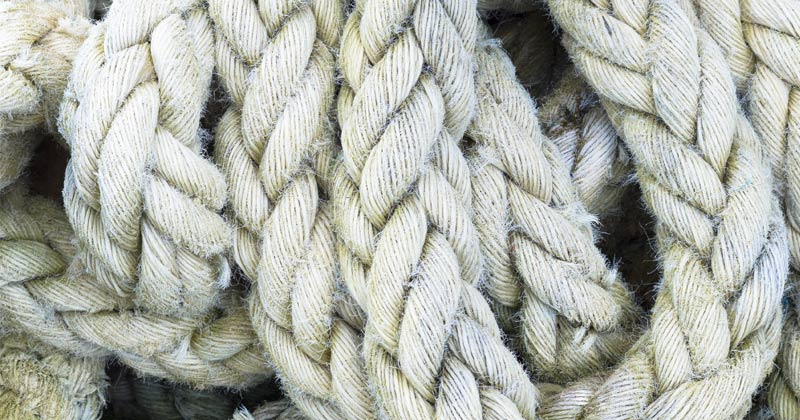 With the recent legalization of hemp in the United States, one may ask the question of why it was ever illegal to begin with.

Being a non-psychoactive form of cannabis, its uses were entirely industrial. One need not be a libertarian to recognize that the prohibition of hemp ranks among the most absurd and pointless laws our government passed in the twentieth century.

Prior to the War on Drugs, the United States had a long history of hemp production, going all the way back to the colonial era and Britain even before that. Before governments arrested people for growing hemp, they used to fine farmers for not growing it. In the sixteenth century, King Henry VIII and Queen Elizabeth I fined English farmers who failed to contribute to the country’s hemp industry. In 1673, King Charles II instructed the Royal Governor of Virginia to impose the edict on the Virginia colonists.1 Hemp was particularly valuable to the Royal Navy, which used it for uniforms, ropes, and sails, among other things.

It is relatively common knowledge that several Founding Fathers of the United States grew hemp. Occasionally, pro-marijuana activists will cite this as evidence that the Founders smoked cannabis, but there is no evidence to support this, and the recreational or medicinal use of marijuana did not come to the United States until the nineteenth century. But for industrial purposes, figures as prestigious as George Washington grew hemp, following the instructions detailed in the pamphlet “A Treatise of Hemp-Husbandry,” authored by Edmund Quincy, a cousin of President John Adams.

Although it was never known as a staple crop, hemp production remained prevalent in certain southern states. During the Missouri-Kansas border war of the 1850s, the password for acceptance into southern camps was “all right on the hemp,” and members pinned hemp leaves to their shirts to signal allegiance to their side.2

But in 1937, due to the crusade of Harry Anslinger, head of the Federal Bureau of Narcotics that was facing budget cuts during the Great Depression, cannabis was criminalized. When the law was passed, there was concern that it would be used to stamp out the hemp industry. Anslinger promised that his men would leave industrial hemp alone.

Anslinger lied. When the United States entered World War II at the end of 1941, the hemp industry had been completely wiped out. The problem now was that the US military needed hemp, and a lot of it. Military and naval technology may have come a long way since Henry VIII issued his compulsory hemp-growing edict to support the Royal Navy of the sixteenth century, but hemp fibers retained a multitude of uses. And going into the biggest military conflict of the twentieth century, the US had no domestic source of hemp, despite a centuries-long tradition of producing it.

In response, the same government that empowered Anslinger to completely destroy the hemp industry now approved funding for enormous subsidies to American farmers to restart the hemp industry that had been flourishing without subsidies only five years earlier. To remind them that hemp-growing was their patriotic duty, the government even commissioned a propaganda film entitled Hemp for Victory.

But when the war was over, the benefits of hemp production were forgotten once again and Anslinger was able to send his men out to destroy what remained of the government-subsidized hemp industry. At the cost of millions of taxpayer dollars, his crusade to eradicate the evils of marijuana amounted to little more than the destruction of the low-THC outgrowth of industrial hemp.

In the 70 years since, hemp products have been legally imported from other countries, despite the US having soil that is perfectly suited for a lucrative hemp industry. The recent re-legalization of hemp in the United States is a far cry from the sweeping reforms needed to end the disastrous War on Drugs, but it is certainly a step in the right direction that overturns what may be the most pointlessly destructive law in the past century.