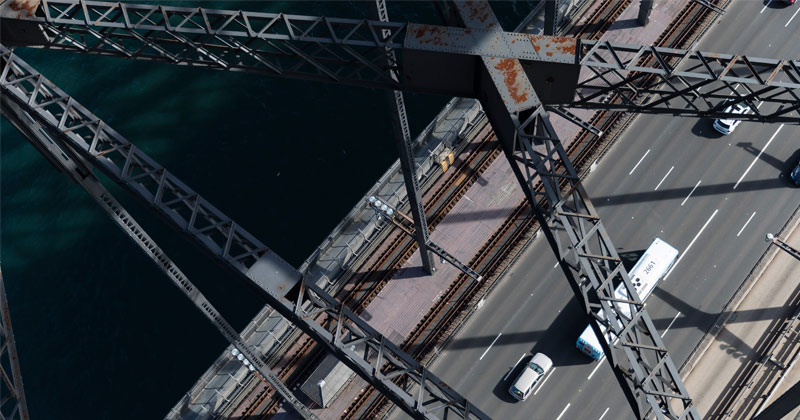 Current female engineering students at the University of Technology at Sydney might not be too pleased with the school’s decision to lower the requirements for accepting women into the program.

love me some soft bigotry of low expectations 💕💕💕 https://t.co/Lf7xP9UDyg

Of course, this fails to address that many women simply might not choose to go into engineering because they have no interest in engineering – and critics also pointed out that lowering the bar for women is actually an insult, especially for current female engineering students.

My annoyance if for the women who already meet the entry standard. All this will do is make them have to work harder to prove they aren’t one of the ones the bar was dropped for. You’re literally creating the problem you’re meant to be solving.

And, apparently the entry bars for law and medical school are as high or higher – and those fields have a higher proportion of women, which suggests that many women capable of succeeding in engineering without lowering the entry bar simply don’t have an interest in the industry.

If you think the best way to get more women into engineering is to lower the standards, aren’t you kind of openly saying you think female engineers aren’t as good as male engineers

This applies to a lot of men as well who have the smarts for engineering but lack the personality required to sustain a passion for the field.

50%+ of law & medical graduates in AUS are female,which requires higher atar scores than engineering.The required atar for engineering is already being achieved by women anyway,lack of their presence in those courses is more do to choice than lack of academic achievement

Lowering the bar also adds another angle to the debate over the public safety of engineering projects which flared up last year after the Florida International University bridge collapse.

In that incident, three independent engineers who studied the bridge’s design after it fell suggested “a glaring weakness at a key connection point” was “apparently overlooked by designers.”

“As FIU’s ambitions grew, the need to shape a uniquely memorable bridge drove key engineering decisions, resulting in a striking but unorthodox concrete structure,” reported the Miami Herald. “But the design hid a fatal flaw that its designers and reviewers failed to recognize, according to experts who have examined plans and mathematical calculations for the project.”

Michael Cargill shows a video from in front of his gun store where a man taking advantage of the liberal laws allowing criminals to operate in public appears to be defecating while shooting up.