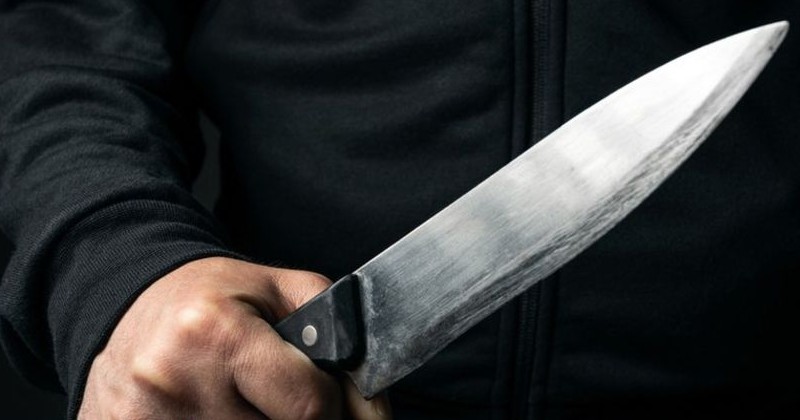 Knife crime has hit a new record high in England and Wales, rising 8% on the previous year new figures show.

“The figures for police-recorded crime revealed there were 43,516 police-recorded offences involving a knife or sharp instrument, which is the highest since comparable records began in 2011,” reports Sky News.

As I have relentlessly argued, the causes of this epidemic are easily identifiable.

– The scaling back of “stop and search” because it’s “racist”.
– The ongoing emasculation of UK police forces who are being trained that mean words and ‘hate crime’ is more important than people dying.
– Fatherless black homes.
– UK street gangs becoming more violent to compete with immigrants from countries like Congo and Somalia.
– The ongoing mass importation of people from violent countries in general.
– Drill rap music that encourages young people to commit murder.
– Political leaders like Sadiq Khan refusing to even admit there’s a problem to protect their own pathetic legacies.

But instead of addressing any of these issues, the political establishment meekly argues that the lack of “youth clubs” for young people and racist police officers are the source of the problem.

Until that politically correct myopia ends, the carnage will continue.