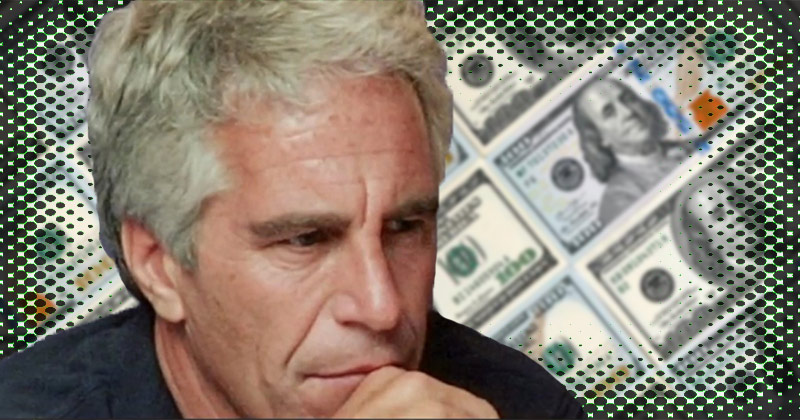 During a hearing in the Virgin Islands on Tuesday, Judge Carolyn Hermon-Purcell demanded lawyers representing Jeffrey Epstein’s estate explain $2.6 million transferred from the estate to a bank he owned.

“There’s no explanation for it,” Judge Hermon-Purcell said of the transaction.

The initial launch of the bank is questionable in itself as Epstein was already a convicted sex offender at the time.

In the years prior to his death, the bank appeared to be non-operational, but after he died, a series of multi-million dollar payments were made by Epstein’s estate.

$15.5 million was originally transferred from the Epstein estate to the bank in December of 2019 and the bank sent back $2.6, leaving $12.9 million in the offshore bank.

Just weeks after the bank held $12.9 million, nearly all the money vanished as “payments” were made for things like “cable” bills, leaving only $500,000.

One of the estate’s lawyers said the transfers were made in error, but Judge Hermon-Purcell isn’t satisfied and asked for more details.

Judge Hermon-Purcell could also be opening a compensation fund for Epstein’s victims using money from the estate and other assets.