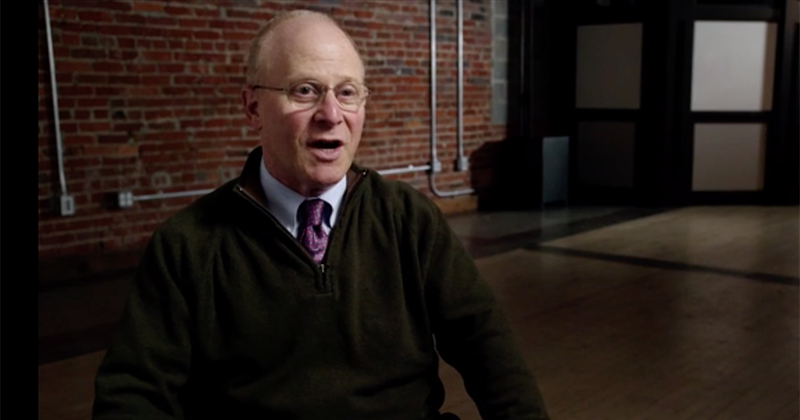 Jeffrey Epstein’s lead attorney says that he knows the billionaire pedophile was murdered in prison, but does not know who the killer/s is/are, noting that Epstein was ‘upbeat and excited’ about going to the courts in an attempt to clear his name.

Epstein’s lawyer David Schoen made the comments in a Discovery documentary series about the disgraced multi-millionaire, revealing that the financier was preparing to reveal key information at trial.

Schoen is adamant that Epstein was not suicidal, noting “At one point a prison psychiatrist came in and asked me to leave so she could talk to Epstein on his own. They talked for five minutes and he seemed relaxed. He was smiling as she left.”

“He had plans to really fight this case. He’d made arrangements to hire me.” Schoen added.

In the three part documentary, titled Who Killed Jeffrey Epstein?, Schoen also said he was very concerned about Nicholas Tartaglione, a huge former cop, charged with four murders, who was initially sharing a cell with Epstein during his first alleged suicide attempt.

“The first incident that happened which the newspapers reported as a possible suicide attempt, Epstein didn’t want to discuss any further. He told the prison officers he couldn’t remember what happened, he didn’t want to answer any more questions,” Schoen said.

“Look, he was in a dangerous situation. He’s a very wealthy guy accused of sex offences stuck in with a guy accused of four murders.” the lawyer added.

“First of all he shouldn’t have been locked up in the general population, that’s reprehensible… He’d have guys who watch the nightly news on the prison TV and say to him, $70 million mansion, huh?” Schoen proclaimed.

“I’ve been through this with other clients and I told him to keep him an eye on this and tell me if anyone was extorting him.” the lawyer said.

Schoen also said that he was disappointed that Epstein’s ‘powerful friends’ kept their distance after his arrest.

“I’d hoped that Prince Andrew would be the one guy who stood up and said he was a friend, I didn’t know anything about it.” Schoen said.

The lawyer also slated the legal team that he took over from, calling Epstein’s former legal representative Jay Lefkowitz a ‘numbskull’.

Schoen also claimed that lawyers acting on behalf of victims were trying to milk Epstein for millions, in some cases asking for payments of up to $25 million to make the claims vanish.

“I wanted people to report on the fact how much lawyers were making off this thing. I’d hope that some people agree that some of these women tricked him.” Schoen declared.

The documentary is airing simultaneously with a Netflix special that features testimony from witnesses and victims of Epstein’s sordid activities.