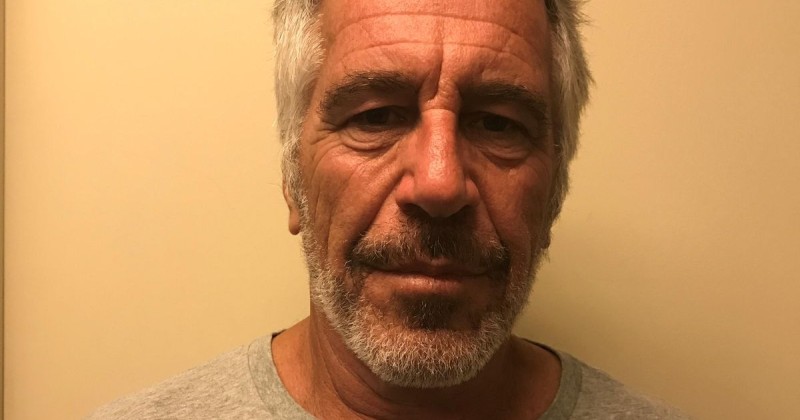 Jeffrey Epstein’s cellmate was transferred out the day before the billionaire sex trafficker’s alleged “suicide,” meaning there was no witness to observe it.

What a stunning coincidence.

“Epstein was supposed to have a cellmate,” reports Fox News. “But the person who was assigned to share a cell with Epstein was transferred on Friday before the 66-year-old’s death.”

“It was not immediately clear why the cellmate was transferred nor why no one else was assigned to room with Epstein.”

It was also revealed that correctional officers working at the prison didn’t check on Epstein for “hours” before his suicide despite being required to do so every 30 minutes.

Some have blamed overworked guards for the inability to check on Epstein, but only one other inmate at the facility successfully carried out a suicide attempt in the last 21 years.

Epstein was taken off suicide watch at the end of July despite supposedly attempting to kill himself a week before.

According to some reports, Epstein had been warning guards and other prisoners that someone was trying to kill him.

A prison insider also said that Epstein appeared to be in good spirits before his alleged suicide.

“There was no indication that he might try to take his own life,” said the source, “From what I saw, he was finally starting to adjust to prison. I think he was comforted by the rigidity of his new life.”