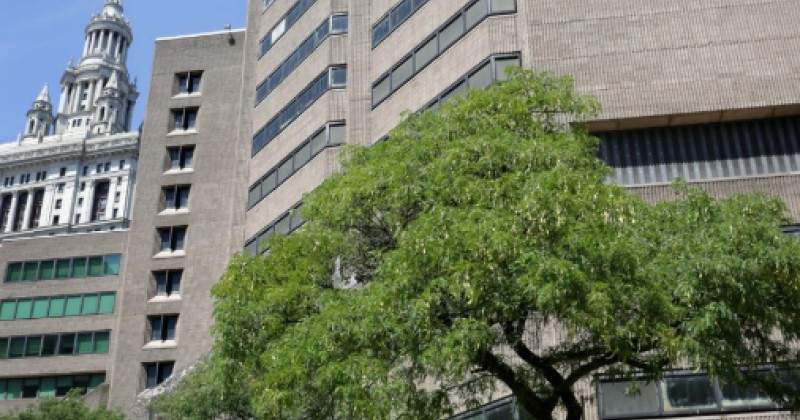 The latest explanation as to why Jeffrey Epstein’s “suicide” was not prevented is that his guards were asleep for the 3 hours before it happened and later falsified records to make it look as if they had checked on Epstein.

“The two staff members in the special housing unit where Mr. Epstein was held – 9 South – falsely recorded in a log that they had checked on the financier, who was facing sex trafficking charges, every 30 minutes, as was required,” reports the New York Times.

The guards had in fact “been asleep for some or all of the three hours,” according to the report.

It was during this three hours that Epstein allegedly hanged himself using bedsheets (described as not much stronger than paper by a former inmate), from a bunk bed.

.@CBSNews has learned corrections officers may have falsified reports that they checked in on Jeffrey Epstein in jail as required by protocol. @MolaReports has more pic.twitter.com/EqalPifRfN

However, some contend that the whole incompetence angle now being pushed by the media is simply a distraction from what really happened.

“Ladies and gentlemen, have we found our patsies?” asked Zero Hedge.

As we reported yesterday, shrieking and shouting was heard from Jeffrey Epstein’s cell on the morning he died, while one of Epstein’s guards at the Metropolitan Correctional Center was not a regular corrections officer.

Epstein’s cell mate had also been removed the night before, meaning there was no one to witness the “suicide.”