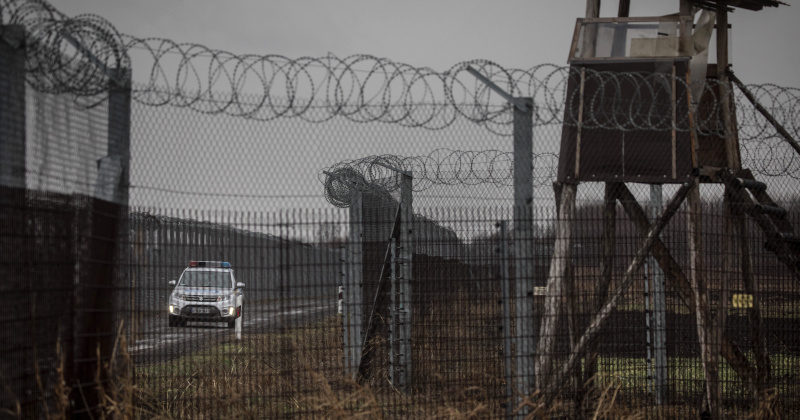 A report by the think tank the Centre for Social Justice and the anti-slavery charity Justice and Care says that nearly 100,000 slaves are working across Britain, around ten times more than 2017 government estimates.

The report, It Still Happens Here published on Sunday, used artificial intelligence to analyse the crime and intelligence reports across six towns and cities in the West Midlands to estimate some 4,197 victims of slavery in one year. Extrapolated for the entire United Kingdom, the think tank came to the figure of 99,469, which does not count the victims who have not appeared in police databases. The government had estimated in 2017 that around 10,000 to 13,000 slaves were operating in the UK.

The slavery is being coordinated by “ruthless criminal networks” and ranges from hard labour, crime, domestic servitude, to prostitution, with children also being trafficked for exploitation. Gangsters are said to be working in conjunction with people traffickers to bring in and exploit illegal immigrants, including those from the Middle East, who along with Eastern Europeans, are being subjugated to “debt bondage”, where their expenses for passage and board are considered a debt to be paid off before release from servitude.