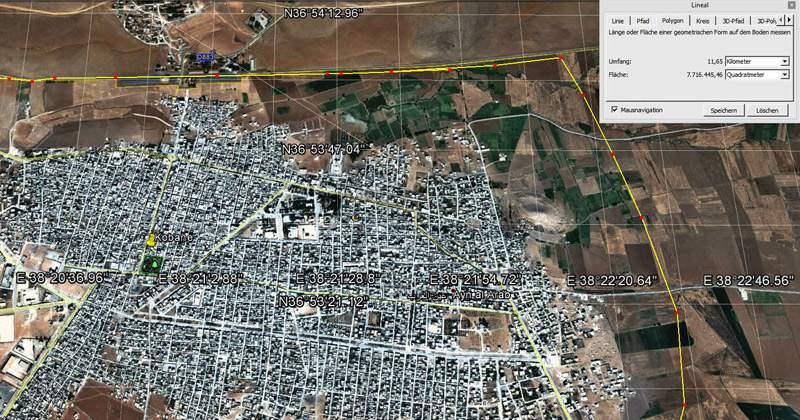 Ska Keller, a German Member of the European Parliament and of the Green Party, says the transplant of entire villages from Syria is a good idea because it will encourage more migrants to enter Germany.

“The idea of the Syrian villages is only one possibility which we can use,” she told the Osnabrücker Zeitung, translated from German. “For example, if refugees don’t want to go to a country alone that has no other refugees.”

“People go rather where compatriots already live, which makes the integration and acceptance easier.”

She also accused the Czech Republic and other Eastern European countries of “violating EU law” for not taking in more migrants, but fails to mention that the EU is an unelected bureaucracy where decisions come thousands of kilometers away in Brussels.

Her statements beg the question: will future German maps show the names of Syrian cities?

Even if the migrants wanted to assimilate, which they don’t, the majority of them don’t speak German and have few – if any – employable skills, which dooms them to perpetual welfare funded by German taxpayers.

But the pain doesn’t stop there; the more migrants that flood in from the Middle East, the more women who are sexually assaulted by gangs of military-age “refugees.”

Recently in Muhlhausen, for example, a 28-year-old women was gang raped by a trio of “asylum-seekers” at a local carnival.