EU officials are deliberately shutting out British groups and companies from multi-million pound contracts and are attempting to incentivize companies to leave the UK as the Brexit process unfolds.

These EU officials are warning the UK-based private sector to prepare for the “legal repercussions” of Brexit and to plan “to have an office in the EU” after Brexit to keep their operating permits, according to an internal memo obtained by the Financial Times.

The memo, sent a week after UK Prime Minister Theresa May formally triggered article 50 on March 29, is believed to outline how Britain will lose cash and influence, and even access to EU databases for asylum and crime cases.

“In the absence of certainty about arrangements (if any) for a future relationship, commission services and decentralized agencies sahould start considering the practical aspects of disconnecting access from non-public databases hosted by EU bodies,” the memo states.

The memo goes on to say that the EU Commission and its agencies must “take account” of the fact that Britain may be “a third country” within two years.

Earlier this month, EU president Jean-Claude Juncker warned the UK that “a third country cannot have the same benefits as member states.”

“This parliament must and will ensure this reality is fully upheld over the course of the next two years,” he added.

Juncker has given Britain numerous threats and promises of revenge for Brexit.

Last month, Juncker boasted that no other member states will want to leave the EU bloc after they witness how badly the UK is punished for voting to leave.

“Britain’s example will make everyone realize that it’s not worth leaving,” he said, adding that Britain will be forced to pay a hefty ‘divorce’ bill.

Juncker even went as far to say that he’ll help to break up the U.S. by campaigning for Texas or Ohio secession in response to Trump’s supportive comments about Brexit. 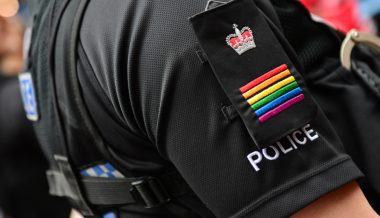 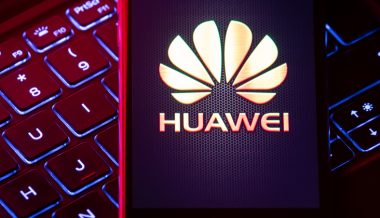