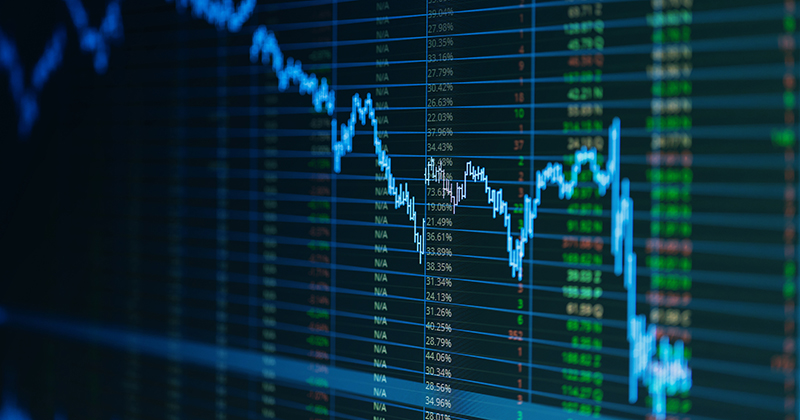 European stock markets are falling at the start of trading on Wednesday, beginning the new quarter with fresh losses, as the death toll in the United States from Covid-19 continues to climb.

Germany’s DAX plunged by over three percent during early trading, while British and French stock markets have dropped by over four percent. Spain’s IBEX and Italy’s FTSE MIB are both down over two percent.

The losses are led by shares in Britain’s banks which dropped heavily at the start of trading after they froze last year’s dividends and vowed not to pay any for this year. HSBC has plunged eight percent, followed by Lloyds and Standard Chartered which have both fallen almost six percent.

The markets are reacting to dire warnings from US President Donald Trump of a “very, very painful two weeks” ahead. He said Americans should be prepared for a surge in coronavirus infections and deaths.

White House officials are projecting between 100,000 and 240,000 deaths in the country, with coronavirus fatalities peaking over the next two weeks.

Investors are now focused on the eurozone unemployment data for February and final eurozone manufacturing PMI data that are due to be published, showing how badly factories have suffered from the Covid-19 shutdown in March.

European stock markets have posted their worst quarter in nearly two decades as the Covid-19 pandemic has forced nationwide shutdowns across the continent.

By Tuesday’s close, the pan-European Stoxx 600 index had fallen by 23 percent since the start of the year. This marked its worst first quarter result ever, but narrowly beating the 23.33 percent loss posted in the third quarter of 2002.

Jeff Nyquist joins The Alex Jones Show to expose the biological war started by China launched against the West, and what else is expected in the future.