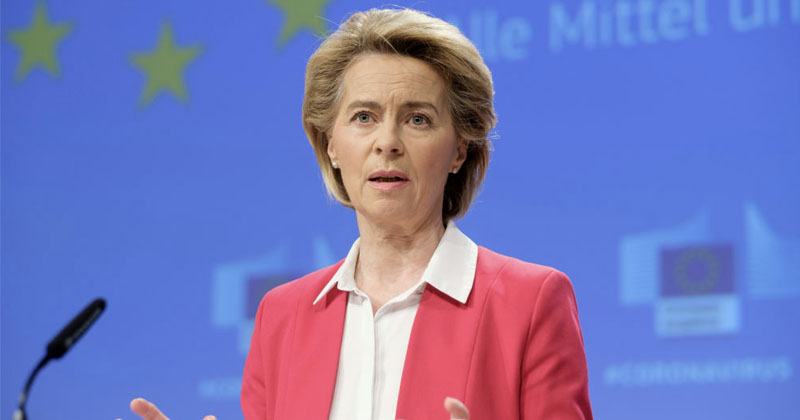 The European Union (EU) is asking the Trump administration to reconsider its decision to end America’s relationship with the World Health Organization (WHO).

In a statement released Saturday, European Commission President Ursula von der Leyen and top EU official Josep Borrell stressed that the WHO must “lead the international response to pandemics,” but to do that WHO must receive U.S. funding.

“Global cooperation and solidarity through multilateral efforts are the only effective and viable avenues to win this battle the world is facing,” von der Leyen wrote.

“The WHO needs to continue being able to lead the international response to pandemics, current and future. For this, the participation and support of all is required and very much needed.”

“In the face of this global threat, now is the time for enhanced cooperation and common solutions. Actions that weaken international results must be avoided,” von der Leyen wrote.

“In this context, we urge the US to reconsider its announced decision.”

“China has total control over the World Health Organization,” said Trump Friday. “Today we will be terminating our relationship with the WHO and redirecting those funds to other worldwide and deserving urgent global public health needs.”

“China’s coverup of the Wuhan virus allowed the disease to spread all over the world. Chinese officials ignored their reporting obligations to the WHO and pressured the WHO to mislead the world when the virus was first discovered by Chinese authorities,” Trump added.

Trump had warned in mid-April that he would suspend America’s $400 million annual funding to the WHO pending a review of the organization’s handling of the coronavirus.

Owen reacts to the announcement from President Trump to end the United States’ relationship with the WHO.