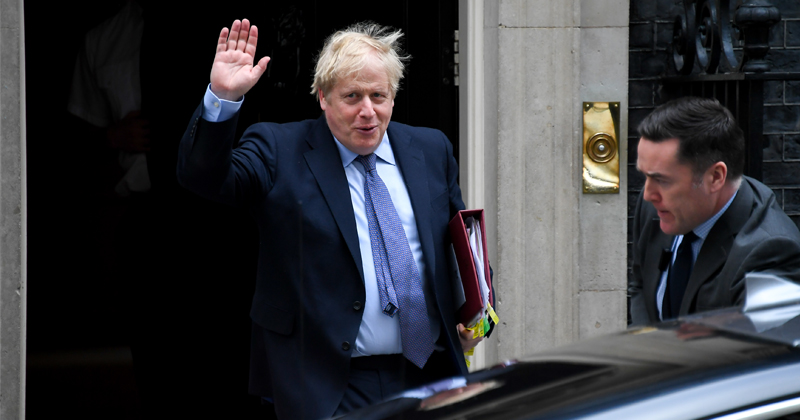 All too often, discussion over trade deals focuses almost solely on tariffs.

It’s true that tariffs—i.e., taxes—are always a significant barrier to free exchange at all levels, but there are also plenty of ways to block or lessen trade that are not primarily tariff-based. Recent conflicts over the pending negotiations between the UK and the EU are a reminder of this.

For instance, The Guardian reported yesterday “The EU will demand the right to punish Britain if the government fails to shadow the Brussels rule book in the future….The bloc will demand that the British government apply EU state aid rules in their entirety as they evolve.”

“that Britain must comply with strict “level playing field” provisions to ensure that the UK does not undercut the EU on issues like the environment, state aid and workers’ rights.”

Let me translate that for you: European politicians are concerned there might be too much freedom in the UK after Brexit is finished. Brussels fears producers in the UK might use that freedom to produce goods and services that will be more affordable to European consumers.

Thus, the EU’s negotiators want to force British producers to labor under all the same entrepreneurship-crushing and innovation-destroying regulations that Europeans now must endure.

Should they refuse, the EU plans to hike tariffs or employ other trade-blocking sanctions.

The Creation of a Global Trade Bureaucracy

This isn’t to say that the EU is the only state or quasi state guilty of working to limit trade while also claiming to be expanding it.

The United States-Mexico-Canada Agreement (USMCA, the successor to NAFTA) features the use of government regulations to manage trade and limit foreign freedoms that might be used to “undercut” other countries.

As with NAFTA, under the USMCA Mexico can’t export goods to the United States unless those producers are subject to new labor laws demanded by US negotiators. Mexican firms must also adhere to US-approved environmental regulations and to intellectual property laws that extend corporate monopolies (mostly patents) into ever longer time periods.

And, of course, Mexico must conform to “country of origin” rules designed to ensure that other countries aren’t using Mexico as a pass-through for their goods.

What if Mexico doesn’t comply? Well, then tariffs go up, thus illustrating that the agreement was never really about free trade in the first place.

After all, under both the USMCA and the EU agreements, enforcement of all these regulatory provisions requires a whole host of bureaucratic agencies designed to monitor and regulate trade so as to ensure compliance.

When your “free trade” agreement depends heavily on thousands of pages of rules and regulations, then somebody has to check to make sure “40 to 45 percent of automobile parts must be made by workers who earn at least $16 an hour,” or that 75 percent of a manufactured good’s components come from an approved location. There must be inspections, reports, audits—and when necessary—judicial-type proceedings designed to determine guilt and punishment.

We should also expect these requirements, regulations, and mandates to get worse over time. Ever since NAFTA was inked, there have been complaints that the agreement did not impose enough new requirements on the Mexicans to suit the desires of environmentalists and labor union advocates. And, of course, huge corporations are always demanding ever-more-exploitive intellectual property rules. We should not expect those demands to go away with the USMCA.

Meanwhile, Europe isn’t exactly in any danger of liberalizing its regulatory regime. If the past decade is any indication, the next ten years will bring a host of new regulations. Through it all, the EU is now telling us the British will be expected to “keep up” or “harmonize” its own laws with those of the EU. Otherwise, Britain will be accused of abusing the system by providing a means for employers and producers to avoid some regulations but still get access to the EU trading bloc.

Poor Countries Often Get the Worst of It

But at least the UK is already a rich country. In the case of Mexico, as with other developing countries, these nontariff trade barriers “may erode the competitive advantage that developing countries have in terms of labour costs and preferential access.”1

Yes, poor countries can offer cheap labor to bring down costs of producing goods. But when exporting those goods requires jumping a host of regulatory burdens, costs can quickly climb again. Moreover, these regulatory requirements can be stacked on top of each other. Under EU rules, for example, a trading partner in Africa might need to meet “sanitary” requirements around food quality while also meeting labor requirements and quality control mandates on manufactured goods. In many cases, these requirements are difficult to meet because producers in poorer nations lack the expertise and capital to achieve compliance at a level far above what the market itself demands.

Nor are these “regulatory harmonization” efforts the only sort of nontariff barriers at work. According to this 2017 study,3 these can include domestic subsidies designed to make domestically produced goods more competitive than foreign ones. Other nontariff barriers include straight-up quotas on foreign goods and laws requiring governments procure goods and services only from domestic firms. Given the size of the public sector in many countries—including the US, which heavily employs this type of trade barrier—those kinds of provisions have a sizable impact on international trade.4

Of all of these, though, it may be the use of regulatory mandates as a trade barrier that is the most insidious. By requiring trade partners to expand their own regulatory states so as to “harmonize” their legal environments with those of trading partners, trade agreements actually expand the power and jurisdictions of bureaucratic regimes.

Like all trade barriers, this may be a net win for certain interest groups within the country where the state is pressing for greater regulatory mandates. But these measures also cut out much of the benefit of expanded international trade for entrepreneurs and consumers.

But then it turns out that the El Salvador farmers aren’t paying the workers the wage mandated in the trade agreement between the US and El Salvador. US trade negotiators then demand that the farm owners pay higher wages or submit to a 20 percent tariff. As a result, El Salvador workers are laid off and become once again unemployed. Meanwhile in the US the restaurant chain must scale back its operations and close stores as a result of rising food costs. Had there been real free trade, of course, the workers, the restaurant owners, and the diners would have all been free to produce avocados in a way that everyone could agree on. But then regulators got involved and imposed regulations to make sure Salvadoran workers and farmers weren’t “undercutting” US workers and farmers. The enforcement of these provisions might be a win for certain American farmers and labor unions. But it’s a loss for everyone else.

So much for “free trade.”

Here we see again the dark side of economic integration: what was billed as a lowering of taxes, barriers, and “transaction costs” was in many ways just an expansion of the state’s jurisdiction. We are witnessing something very similar in the Brexit negotiations. The UK is angling for an agreement to facilitate trade, but in the end it may just end up increasing Brussels’s power over British consumers. 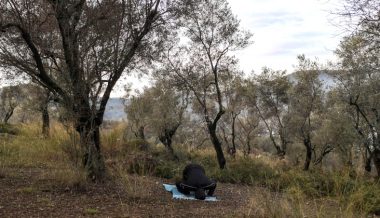 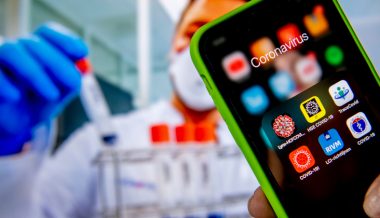