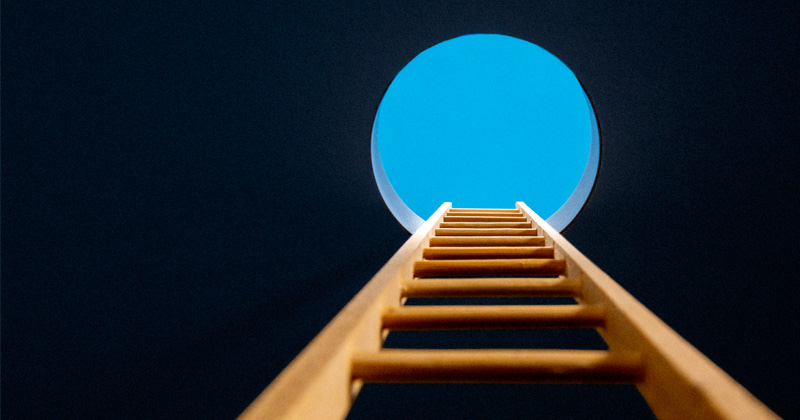 Speculative frenzy in the midst of recession is not a new phenomenon.

Yet the extent of the “madness” this time might well beat records in the small sample size available from the history laboratory. The combination of extreme monetary radicalism and a receding supply shock has proved to be a potent toxic, impairing mental processes in ways described by the behavioral finance theorists. The pandemic stock “bubble” and resumed hectic demand for risky credit paper provide illustrations.

Speculative narratives which would normally encounter much rational skepticism are now riveting investors. Perhaps the most fantastic of these is that the Fed’s credit paper purchase programs amount to a gift to the US corporate sector even larger than the business tax cuts of 2018. A sister narrative concerns European Central Bank (ECB) gifts to Italy. In fact, the gift element is much smaller than at first sight—this is not manna from heaven, but a transfer which imposes burdens on donors and recipients. These programs distort market signals in ways (especially stimulating even higher leverage ratios in the meanwhile) which will worsen the global credit and banking crisis likely to erupt before full economic expansion resumes.

Two notorious past market frenzies during recessions came to an end with the eruption of credit and banking crisis. First was the US stock market frenzy of winter 1930. The Dow Jones index rose 50 percent from November 29 to April 30 and was back to within 20 percent of that level on the eve of the Wall Street Crash. Then there was the oil (and wider commodity) market bubble of spring and summer 2008 (though US recession had already started in November 2007). The oil price peaked at $145 per barrel, followed by a collapse to below $40 the following year. The 1930 frenzy succumbed to the grim news of emerging credit (especially bank) defaults in the US and then, crucially, in Germany; the 2008 frenzy yielded to the subprime mortgage crisis coupled with the European banking crisis.

Is the present frenzy in recession different?

As a reference point, on average US stocks in mid-June 2020 are back to their prerecession peak (the National Bureau of Economic Research [NBER] estimates February 2020 as the start of the recession). But a group of “pandemic stocks”—in businesses whose profits gain directly from pandemic, such as online retailing, cloud computing, pharmaceuticals, video conferencing and communication in cyberspace more generally, and computer games, and in businesses whose monopoly power is potentially enhanced in the long run by the knockout of financially crippled competitors—have experienced rises in their prices to far above the level at the cyclical peak. The nearest counterpart to this “bubble” in pandemic stocks is the boom in war stocks during the period of US neutrality in World War I.

Similar to the boom in war stocks, this pandemic stock boom is occurring in the context of rampant monetary inflation. A key difference is that inflation does not for now show up in goods markets.

In the case of war, competition from the military sector (munitions and armed forces) for scarce resources (most of all labor) means that prices rise immediately across a broad range; in a pandemic, labor exits the supply-crippled civilian economy, but mainly for the purpose of staying safe at home. Demand from the sectors mounting defences against COVID-19 (medical services, pharmaceuticals, constructors of safeguards for social distancing) is quite modest.

Even so, the prospect of high goods inflation in the aftermath of pandemic may already be triggering some demand for real assets including stocks, especially those earning a present or prospective stream of monopoly rents (several of these found among the pandemic stocks).

The optimists tell us that there is no frenzy. Markets are responding rationally to news that the recession is already over (the NBER may indeed date the end May 2020). A strong economic recovery is now in process, as COVID-19’s offensive has been “beaten back.” This should gain new momentum into the winter as the present lull or truce is followed by a victory peace, meaning the arrival of effective cures and vaccines.

What look like hot speculative conditions in the marketplace now could morph into a prolonged “bull market” (a euphemism for sustained asset inflation). Examples of this phenomenon in the small sample size of history include the great asset inflations of 1922–28 or 1962–66, which both started early in the recovery from serious recessions (but not right at the beginning).

This spin is all a tall order. Yes, the NBER may well determine that the recession is over. This, however, would be a case of meaningless measurement.

If one superimposes a massive supply shock and a subsequent rapid easing (of the supply constraints) on an already endogenously determined decline of business spending amid massive accumulation of malinvestment and financial excesses during the long preceding period of asset inflation (say, 2012–19), what will come into view? Most likely a fitful economic expansion, with an initial bounceback of private consumption from lockdowns but with business spending and international trade remaining depressed.

The emergence of sustained strong economic expansions such as accompanied the long asset inflations in the 1920s and 1960s will depend in part on victory over COVID-19. Also, however, there must be a victory for creative capitalism. Growing capital shortage amid the exposed obsolescence of much capital stock accumulated during the previous cycle should go along with high rates of return at the frontier of new investment opportunity.

The Pandemic Exposes the Bubbles

When the pandemic is over, it will not mean a reset of fundamental equity and credit values to the market price levels on the eve of pandemic levels. The period was already the late afternoon if not twilight of a long and virulent asset inflation. All the malinvestment which is now coming to light during the pandemic—whether in shale oil, the aircraft industry, auto industry, international supply chains, China and emerging markets, European export sectors, or commercial real estate—is surely worth some serious downgrade in aggregate valuations from the peak of the last cycle. This further write-off is highly relevant to credit paper.

The optimists retort that this time is different because of the extent to which the Fed and Uncle Sam are bailing out “the whole system.” But there is much fiction here.

Yes, the Fed under the CARES Act (Coronavirus Aid, Relief, and Economic Security Act) can draw on up to $500 billion from the Treasury in compensation for aggregate losses on credit paper that it buys under its array of asset purchase programs. Such compensation, however, only covers a fraction of the total paper to be purchased, which is an even smaller fraction of the total high-risk credit in the US and global economy.

The Fed under these programs is essentially a price taker, not a price maker, even though the belief that the Fed is in there may be fueling the price of credit paper in the midst of frenzy. In the event of bankruptcy, the Fed will not be graciously renouncing its claims in favor of all other creditors. Nor will it be automatically rolling over all proceeds from credit paper together with interest in its portfolio into new paper from the same issuer.

Back to the laboratory of history: if we do hear an echo as the present episode of speculative frenzy in recession fades, it may well come from a big “credit event.” This would likely start in either the emerging markets (including China) or Europe (think of Italy). The edifice of the Mnuchin Treasury-Powell Fed credit market protection schemes would crack under the impact.