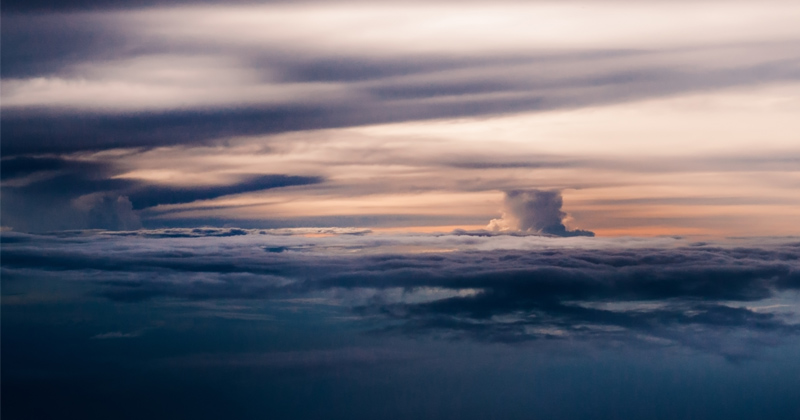 A low-level nuclear exchange between India and Pakistan could wipe out large swaths of the world’s food supply, igniting cataclysmic fires that blot out the Sun in a decade-long nuclear winter, according to new research.

Estimated to hold about 150 warheads each, India and Pakistan’s combined arsenals make up only a fraction of the worldwide stockpile – about 14,000-strong at present – but even a “limited” nuclear war between the regional rivals could have grave consequences for the rest of the planet, a study published on Monday in the Proceedings of the National Academy of Sciences journal claims.

“Even this regional, limited war would have devastating indirect implications worldwide,” said Jonas Jagermeyr, the study’s lead author and a researcher at the NASA Goddard Institute for Space Studies. “It would exceed the largest famine in documented history.”

We’re not saying a nuclear conflict is around the corner. But it is important to understand what could happen.

Starting its simulation in 2025, when tensions in the contested Kashmir region boil over into a hypothetical shooting war, the study looks at what might follow if both sides set off a total of 100 Hiroshima-sized bombs – much less powerful than many modern thermonuclear warheads.

Beyond the immediate death and destruction from the explosions themselves, a cascade of side effects would likely roil the world’s climate for years, the study found, with the blasts igniting immense fires that launch 5 million tons of soot toward the stratosphere, exceeding “impacts caused by historic droughts and volcanic eruptions.”

Enveloped under a thick blanket of smoke and soot, global temperatures plummet, sending crop yields – corn in particular, the most common cereal grain – into a downward spiral. While the researchers believe agriculture would be worst affected in breadbasket regions in the northern hemisphere – across the US, Europe, Russia, and China, for example – somewhat paradoxically, they suggest hunger would be worst in the global south, where populations rely on the huge food surpluses produced in developed countries to the north.

Up to 70 poorer nations with a combined population of 1.3 billion would likely see food supplies fall by more than 20 percent within five years, the study concluded. Corn production in the US could be reduced by as much as 20 percent, while Russia could see its maize output cut clean in half. Wheat and soybean crops would likely suffer a similar fate.

While some regions in South America and Africa may see crops perform better under the cooler climes, it would be nowhere near sufficient to offset the losses elsewhere.

“As horrible as the direct effects of nuclear weapons would be, more people could die outside the target areas due to famine,” said study co-author Alan Robock, adding that such weapons “can be used with tragic consequences for the world.”