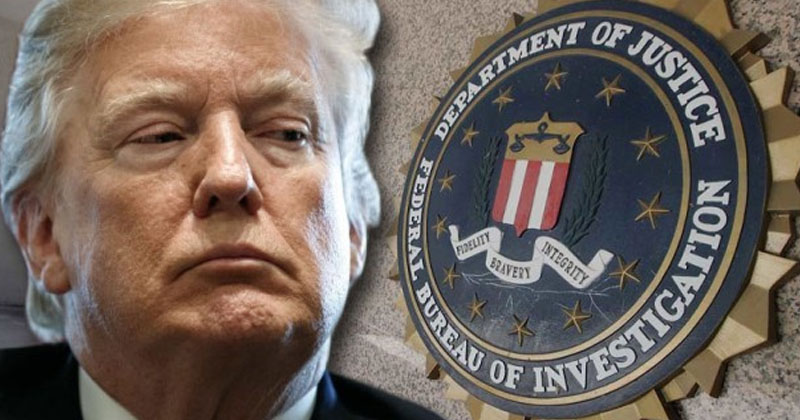 A document released by the FBI that launched the entire Russia collusion hoax investigation shows the bureau had absolutely zero justification to probe the Trump campaign, according to a former top FBI official.

“Late last week the FBI document that started the Trump-Russia collusion fiasco was publicly released,” Brock wrote Wednesday. “It hasn’t received a lot of attention but it should, because not too long from now this document likely will be blown up and placed on an easel as Exhibit A in a federal courtroom.”

Brock systematically breaks down how the document is an “absurdity” and “invalid on its face.”

“An agent cannot approve his or her own case; that would make a mockery of the oversight designed to protect Americans. Yet, for this document, Peter Strzok was pitcher, catcher, batter and umpire.”

Brock then notes how the EC was opened as a Foreign Agent Registration Act (FARA) investigation, which is “rarely investigated” because it involves a clearly established “criminal violation,” of which there was none here.

“Ultimately, there was no attempt by Strzok to articulate any factors that address the elements of FARA,” Brock wrote. “He couldn’t, because there are none. Instead, there was a weak attempt to allege some kind of cooperation with Russians by unknown individuals affiliated with the Trump campaign, again, with no supporting facts listed.”

“What this FBI document clearly establishes is that Crossfire Hurricane was an illicit, made-up investigation lacking a shred of justifying predication, sprung from the mind of someone who despised Donald Trump, and then blessed by inexperienced leadership at the highest levels who harbored their own now well-established biases.”

Brock then asserts that no competent FBI leader would have approved of such a flimsy and poorly-articulated EC.

“Accountability is demanded by the American people. Let’s pray we see some,” he concluded.

View the full FBI/Strzok EC below:

As the true story behind the Michael Flynn emerges, it appears that the FBI falsified reports, withheld evidence and bullied a 33 year military veteran and his family in order to protect the Deep State.