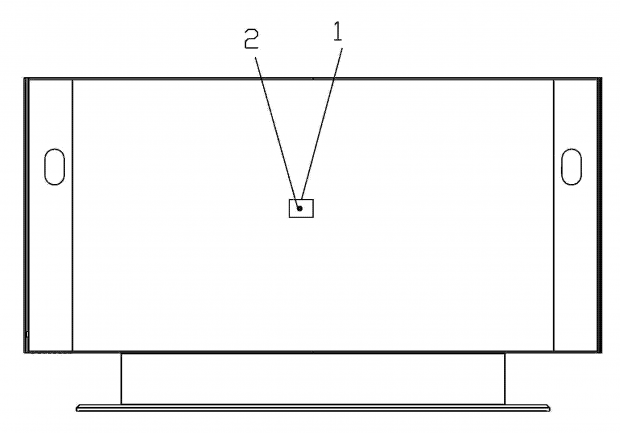 “One of the great new technologies we have here at ESPN is that we can look at YOU in your house through your TV!”

This was said by ESPN announcer Bill Walton as the network spied on the family of Arizona Wildcats center Dusan Ristic THROUGH THEIR TV as they watched him play basketball from their living room in Serbia:

The creepy admission, from the Feb. 10 Wildcats vs. Trojans game, confirms what Infowars has documented for years: Smart TVs have cameras embedded WITHIN their viewing screens that allow companies, government agencies and even hackers to spy on you in the “privacy” of your own home.

The present invention discloses an LED display module, an LED TV and an LED TV system, wherein a camera component is embedded on the LED display module; in this way, the LED TV is capable of taking pictures from middle of the display screen; because the participants are looking at the display Screen, as a result, the local participants at local and the other end can look in the eyes, which improves sensory feeling of video interaction and realizes getting more infor mation from the eye expression; because the camera compo nent can take pictures from the front side, accuracy of taken feature information is improved; and the accurate feature information can facilitate accurate Subsequent action analy sis; as a result, the present invention realizes wider applica tion of LED TV.

Still don’t believe it?  Here’s some photos from the patent: 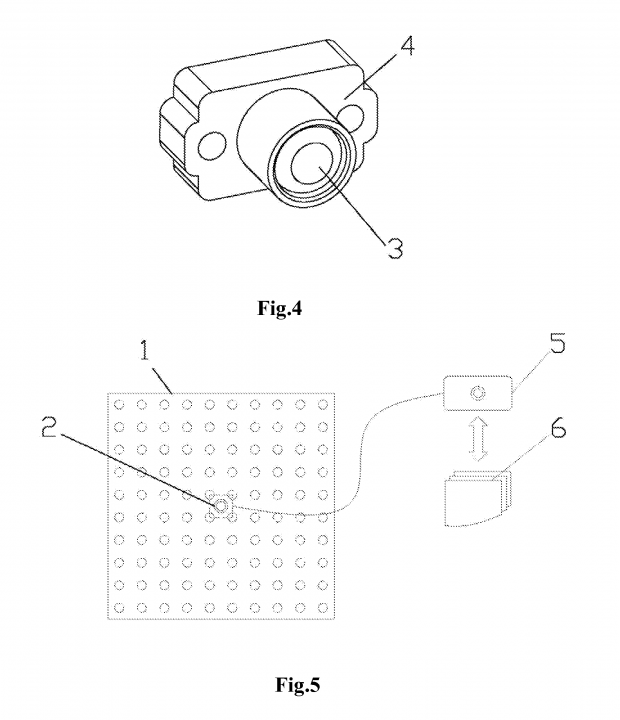 Now that the patent is already filed and the technology is already in your living room, what’s the next step? Public acceptance.

Notice how this Big Brother technology was publically announced matter-of-factly on a sports network: it was a beta test to make the public slowly realize what’s already happening – and to accept it without question.

In 2014, Infowars reported how Samsung admitted it can record “a user’s personal conversations” with the microphones on its new Smart TVs.

In addition, Samsung may collect and your device may capture voice commands and associated texts so that we can provide you with Voice Recognition features and evaluate and improve the features. Please be aware that if your spoken words include personal or other sensitive information, that information will be among the data captured and transmitted to a third party through your use of Voice Recognition.


Wikileaks later revealed the CIA has malware capable of turning these TVs into full-time listening devices – even when the TV appears off!

Even more, Tivo announced Janet Jackson’s “Nipplegate” slip-up at the 2004 Super Bowl was the most replayed moment the company had ever measured – meaning that Tivo was spying on its users.

“TiVo said it used its technology to measure audience behavior among 20,000 users during the Super Bowl,” CNN announced. “The exercise revealed a 180 percent spike in viewership at the time of the — as Timberlake refers to it — ‘wardrobe malfunction.'”

But that’s probably not as shocking as the CIA admitting it wants to spy on you through your “smart” dishwasher.

It seems George Orwell was barely scratching the surface when he wrote about Big Brother telescreens in his novel 1984.