Infowars reporters Jakari Jackson and Joe Biggs give exhaustive coverage of the protests and police crackdown in Ferguson, Mo., including the gun shots, the looting and the fires, to news director Rob Dew and Infowars crew.

Tear gas blankets Ferguson as smoke shoots out of several buildings on fire, and gunfire erupts while the firefighters struggle to put out the flames.

Not even the McDonald’s was spared from the looting.

Infowars reporter David Knight breaks down how the findings of a government investigation will always favor the government, especially when it come to a grand jury controlled entirely by a prosecutor.

Officer Darren Wilson may have been justified in the shooting; nevertheless, what people needed to see was an open, transparent process.

That’s not what happened.

Jakari Jackson reports on the sizable police force who arrive at the protests and begin firing tear gas.

Down the street, looters broke into several stores, including Boost Mobile, and took everything from the shelves.

After protestors took to the streets throughout the city, this is what remains of the crowd outside the courthouse after the grand jury decision was announced.

Although the vast majority of the protestors were peaceful, a few provocateurs threw bottles at the police.

Explosions still shook the city into the wee hours of the night as Humvee patrolled the streets.

At least 1,000 extra police officers were called into the area. 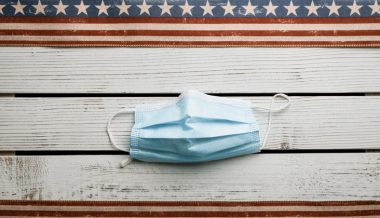 Watch Live! Americans Growing Sick of Democrat and Liberal Tyranny Over Their Freedoms 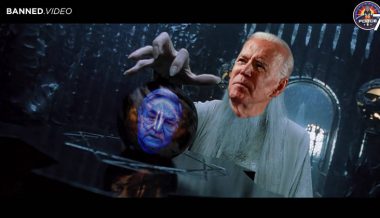