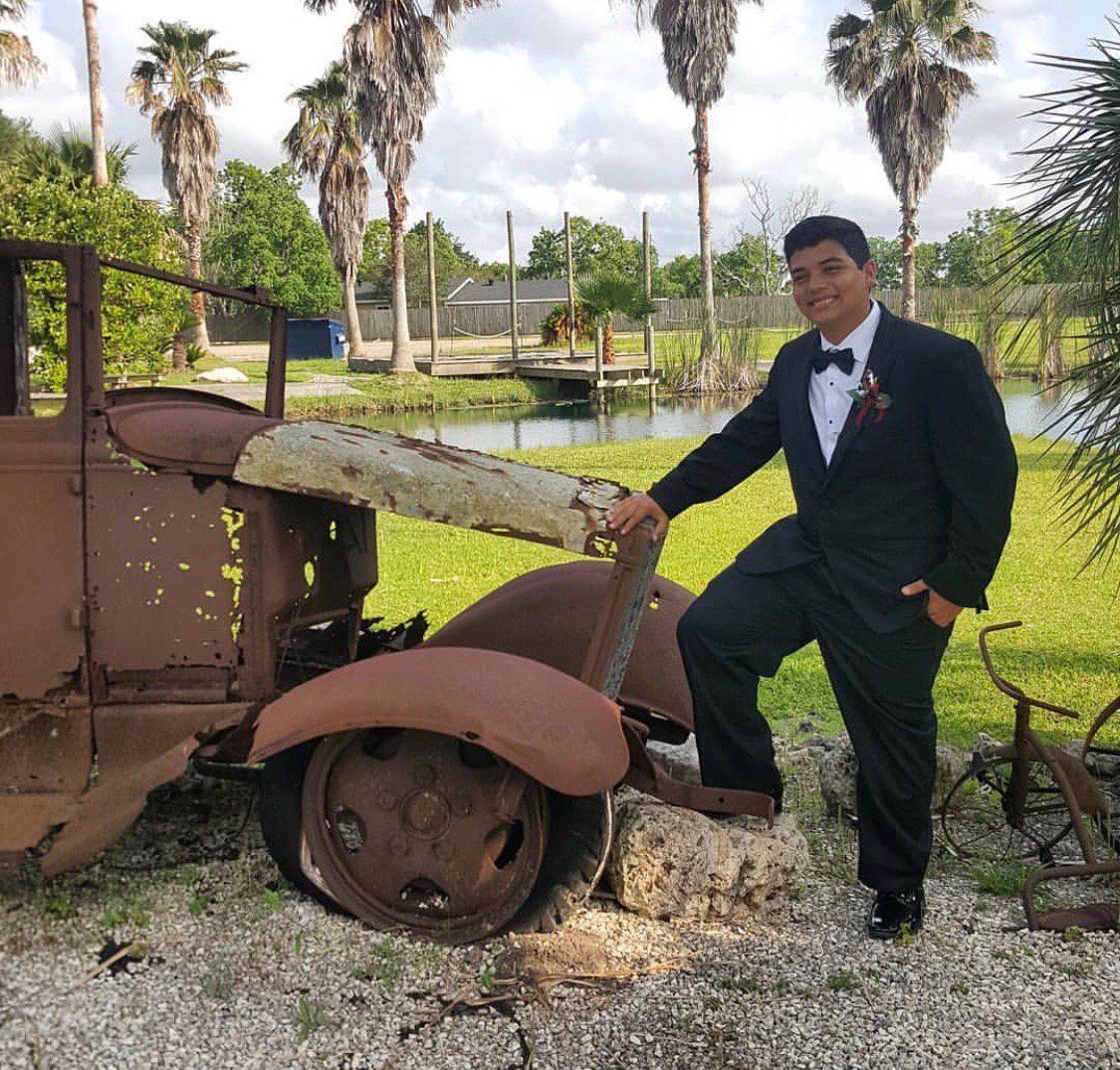 A family member of one of the ten victims of the Santa Fe shooting spoke to Infowars to share her thoughts about the attack and solutions to prevent another tragedy from taking place.

Michelle Ellerd is the cousin of Chris Stone, who was gunned down at the Santa Fe High School in Texas on Friday.

“This is something you’d never expect to happen in your town. This is a small town. I grew up here. My kids grew up here,” Ellerd told Infowars on Saturday.

Chris Stone and the shooter were acquaintances, Ellerd said, because it’s a small school in a small town.

“They were on the football team together. They were in classes together. In this school, more than likely, if you went to school together, you knew each other,” she said.

Authorities told her Stone had acted bravely during the attack before he was killed.

“We were told Chris was trying to hold the door closed and protect the other students in the class, which sounds like Chris,” she said.

“You couldn’t be around this kid and not smile. We’re all at a loss. Everyone lost something by this.”

Ellerd believes tragedies like these are rooted in parenting, not guns.

“It was a senseless act. There’s no amount of bullying in the world that calls for this response. It simply is a parenting issue. I fully believe this child’s father should be held responsible,” she said.

“Because he had the guns. It’s okay to have guns. But we need to be responsible with our guns. Lock them up. We have guns, I have guns, they’re locked up.”

It’s essential to keep an eye on your kids so they don’t go astray, like make bombs or plan to harm their peers, she said.

“People: start parenting your kids. It’s just simple basic stuff. I sat with Chris’ mom when we sat waiting, the one quote that came out of her mouth is ‘I always know where my kids are.’ She always knew where her child was. We know where our kids are.”

“I don’t know the shooters family, but I know if your kid is wearing the stuff he’s wearing, you need to look into what’s going on with your kid.”

Ellerd also believes that solely blaming guns for tragedies like these is “lazy” thinking and the anti-gun crowd is “not going deep enough.”

She also imparted a message to the shooter’s father, whose guns the shooter used for the attack.