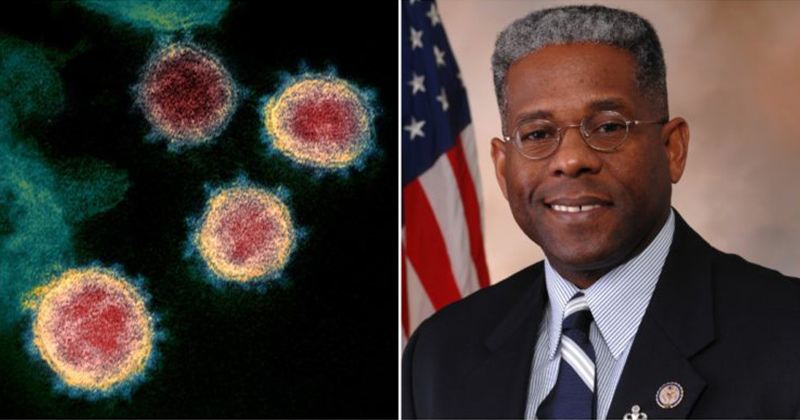 Newly-elected Texas Republican Party chairman Lt. Col. Allen West gave an exclusive interview to National File on Wednesday, in which he criticized government officials pushing unconstitutional mandates and edicts on the American people under the guise of protecting public health during COVID-19.

Asked how the party should approach the issue of coronavirus, the strongly conservative West stressed the need for the party to take a balanced approach, rather than the reactive and politically motivated one pursued by Democrats.

West went on not that the coronavirus has ultimately come out to be far less deadly than projected, with misplaced attempts to stop its spread causing more damage than the virus itself.

“We look at where coronavirus is today, here in the state of Texas and in other places, we’re talking about an almost 99.9% recovery rate – that’s the thing no one is talking about,” he added. “Yet we’re seeing more harm done to our businesses, we’re seeing more harm done to the mental state, we see a rise in suicides, we see a rise in domestic and child abuse and things of this nature.”

He then slammed officials around the country that have been abusing their powers in order to enact stay at home orders, mask mandates, and lists of ‘essential’ businesses.

“One of the key things I’ve always said is that no elected official has the enumerated power to say what and who is essential – not here in Texas, not anywhere across America – so I think it’s time we start to take that sort of mentality,” he continued.

“We are a constitutional republic: that means that we govern by the rule of law. It is not a constitutional monarchy where we should have individuals issuing edicts, mandates, orders or decrees.”