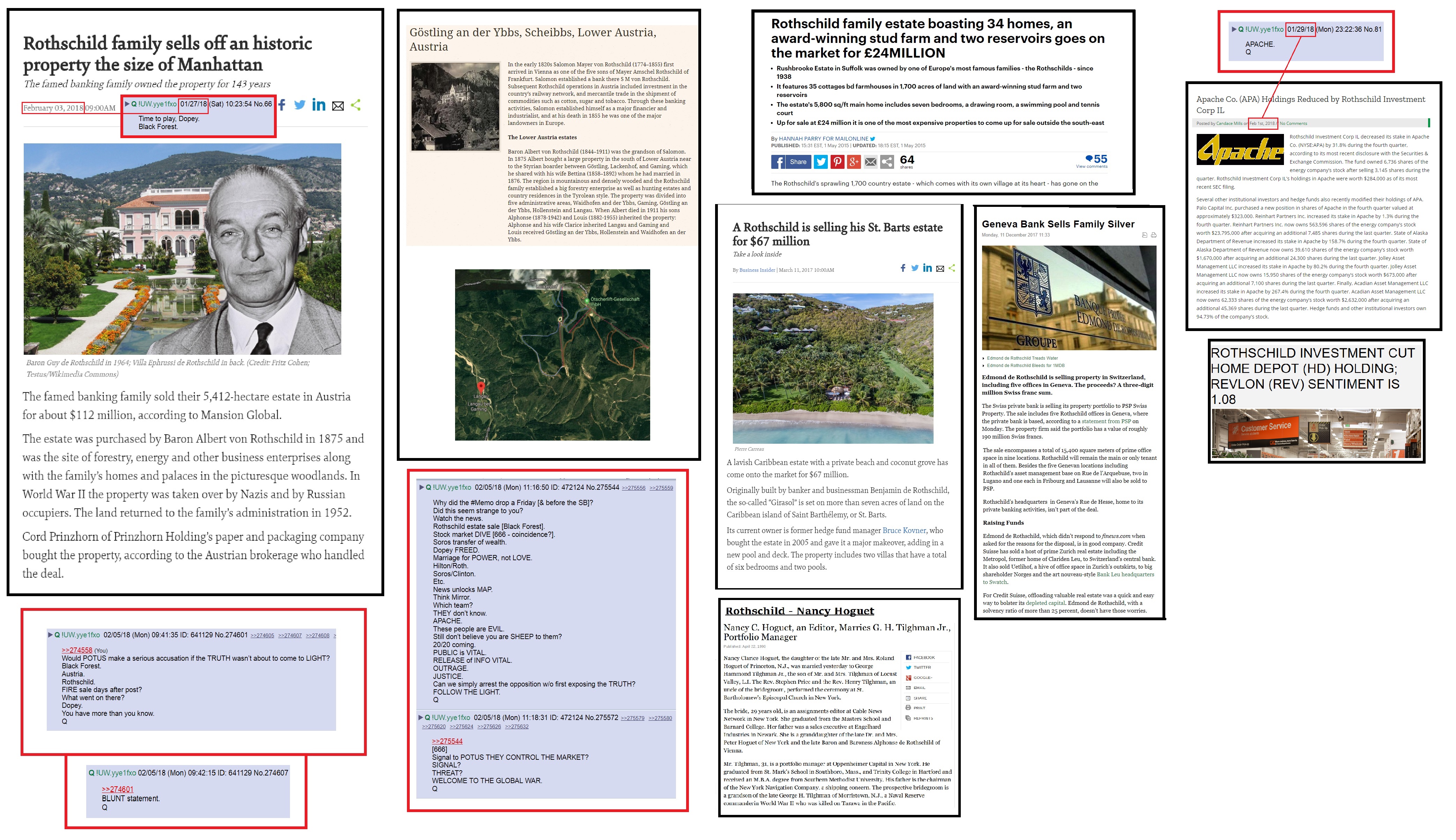 Conservative radio host Michael Savage surmised the globalists were behind the market shakeups because the FISA memo story is gaining steam and they need to hurt Trump where he’s strongest: the economy.

“The establishment, meaning the ‘Deep State,’ call it whatever you want, went into overdrive to destroy Trump, or try to destroy him, where he is strongest, because they couldn’t get him where they thought he was weakest,” Savage said Monday.

“So they are taking the market down. They are trying to hurt you. They are the enemies of the average American. Make no mistake about it, they are going for you! These people are so evil and so power-drunk that they’d burn the nation to the ground rather than let Donald Trump live another day in office.”

Economist Peter Schiff said the Federal Reserve may be attempting to destroy the “Trump effect” that’s been rallying the stock market for the last year.

“Maybe the Fed would be happy to see a bear market that could be blamed on Trump,” Shiff said in an interview with The Street.

“We’ve had a huge move up since the election of Trump even though prior to the election the expectation was if Trump won it [would be a disaster for markets].”

Are the globalists playing their last hand out of desperation?

Intelligence insider known as QAnon recently posted on 8chan suggesting the globalists’ next move was to rattle the stock market to send a signal to Trump they are still in control.

“[666]. Signal to POTUS they control the market? Signal? Threat? Welcome to the global war.”

Interestingly, QAnon also points out the Rothschild banking family has been selling off their properties and investment holdings like Apache Co. at about the same time as the recent market volatility.

“This type of transaction happens once in a century in a family like the Rothschilds,” Austrian real estate broker Klaus Bischof told Bloomberg last week.

The so-called “Nunes Memo” currently rocking Washington is ripping back the curtain of Deep State secrecy and the establishment has gone into overdrive trying to discredit it.

Despite the corporate media’s best attempts to distract and disinform, the revelations from the memo are only getting more traction.

Is the stock market plunge an attempt by the globalists to get off the subject of the memo and DoJ/FBI corruption?