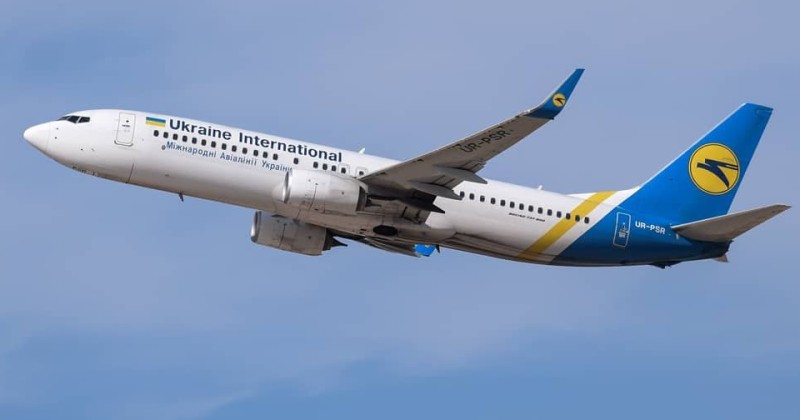 Experts say that the Ukrainian passenger plane that crashed in Tehran early this morning was likely shot down.

The aircraft plunged out of the sky shortly after take off, killing all 167 passengers and nine crew. The majority of passengers were from Iran and Canada.

The timing of the crash, coming just hours after Iran fired missiles towards U.S. bases in Iraq, immediately prompted speculation that the plane had been accidentally shot down.

That premise is shared by experts from the OPS group, an aviation risk monitoring organization, who noted that pictures of the plane debris show holes in the plane’s fuselage and wing.

“We would recommend the starting assumption to be that this was a shootdown event, similar to MH17 – until there is clear evidence to the contrary,” said the group in a statement, adding that the photos “show obvious projectile holes in the fuselage and a wing section.”

This looks like shrapnel damage on the Ukraine International Airlines flight PS752, which went down near Tehran tonight. Pictures 2 and 3 show shrapnel damage on MH17, shot down by an SA-11 Buk surface-to-air missile in 2014. (via @Kaitain_AZ ) pic.twitter.com/z5J5ZIf0Rm

Iranian officials claimed that the pilots lost control of the plane after a fire in one of the aircraft’s engines, an explanation that has largely been echoed by the mainstream media without question.

“Doesn’t it seem far more likely that a misfiring of Iran’s defense system might have brought down the plane?” asks Zero Hedge.

As we reported earlier, Iran has refused to hand over black box data which could determine precisely what happened.

According to the company, the Boeing 737-800 was was of their best planes in the fleet, was “in excellent condition” and had undergone scheduled maintenance just two days before the crash.

All evidence, including video, points to PS752 being shot down by a surface-to-air missile, burning up in mid air and falling to the ground. There's extensive damage on the plane that could've only been caused by shrapnel from a mid-air detonation. pic.twitter.com/TpsfUeM0u8