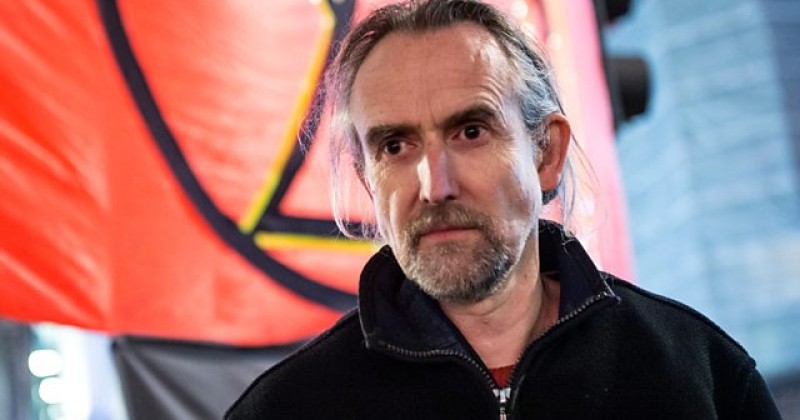 Founder of the Extinction Rebellion climate change activist group Roger Hallam says his organization is willing to “bring down” governments and that “some may die in the process.”

Hallam made the statement during an Amnesty International conference.

“We’re going to force the governments to act,” said Hallam. “And if they don’t, we will bring them down and create a democracy fit for purpose. And yes, some may die in the process.”

#ExtinctionRebellion-Gründer Roger Hallam: »We’re going to force the governments to act. And if they don’t, we will bring them down and create a democracy fit for purpose. And yes, some may die in the process.« pic.twitter.com/z8FjFlEIFq

Such incendiary comments will do nothing to dampen accusations that Extinction Rebellion is an extremist group.

Extinction Rebellion has embarked on a 2 week campaign to bring 60 major world cities to a standstill by blocking roads and bridges.

One of their icons is poster child Greta Thunberg, who has been on a media tour promoting the ludicrous assertion that humanity is doomed if “emergency” action is not taken to completely eliminate CO2 emissions.

Professor and sociologist Frank Furedi slammed the Extinction Rebellion climate change protest as “a carnival for middle classes who love to dress up as activists.”