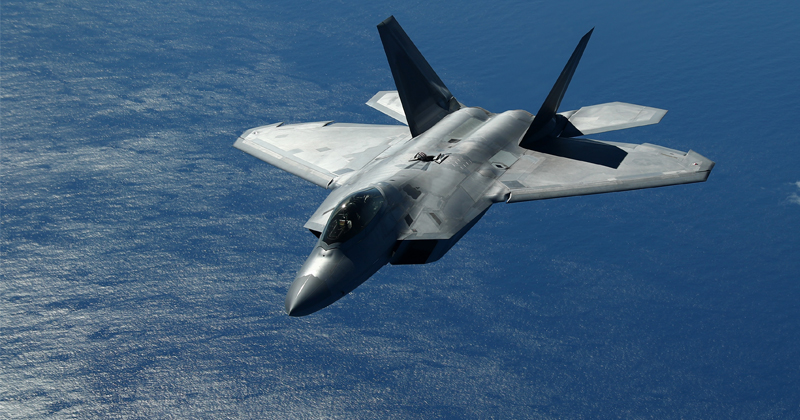 The incident took place 12 miles northeast of Eglin Air Force Base in western Florida, located about three miles southwest of Valparaiso in Okaloosa County, at a test and training range.

A US F-22 fifth-generation fighter jet crashed at 9:15 a.m. (1:15 GMT) in Florida while the pilot ejected safely, the US Air Force said in a statement.

“The pilot ejected safely from the aircraft and has been transported to the 96th Medical Group hospital on Eglin for evaluation and observation. He is currently in stable condition. The name of the pilot has not been released”, the statement said.


According to reports, the fighter was involved in the “America Strong” flyover tour, which honours healthcare workers, first responders, military, and other frontline personnel​.

Tyndall Air Force Base, which is located 12 miles east of Panama City, Florida, has said in a statement that the demonstration team will not be flying today after the incident.

The F-22 Raptor is considered fourth-generation in terms of stealth aircraft technology by the United States Air Force (USAF). The fighter was the first operational aircraft to combine supercruise, supermaneuverability, stealth, and sensor fusion in a single weapons platform.