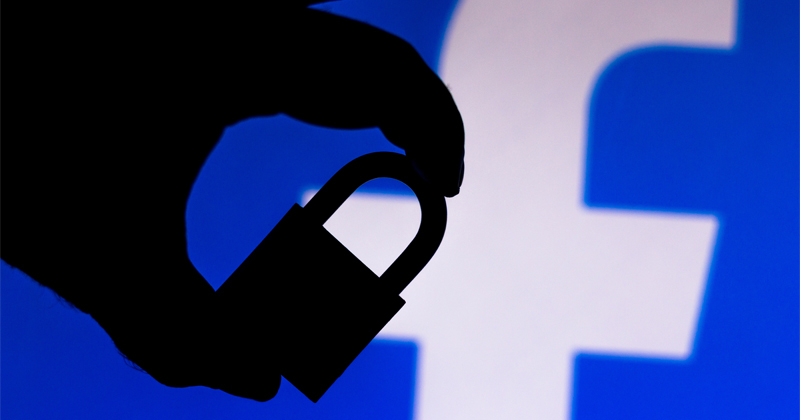 Over 1,000 advertisers, including major brands like Coca-Cola, Unilever, Pfizer, Target, Microsoft, and Ford, have canceled their partnership with the social media platform over its alleged inability to handle hate speech issues by effectively removing content that is deemed offensive.

Facebook has been catering to its biggest advertisers by providing them with more personal treatment than the rest of their clients in order to make them more loyal to the platform, especially in times of crisis, such as the ongoing “boycott Facebook” movement, the Financial Times reported, citing sources in the advertisement sector.

The social media platform arranged its advertisers in 11 “client councils” and then provided them with various forms of preferential treatment – ranging from simple birthday cakes to dinners with Facebook’s Chief Operating Officer Sheryl Sandberg, the newspaper reveals.

“The objective of the exercise was that those people who would feel most in the know would be the ones that would be more likely to lean towards forgiveness and collaboration than accusations about business practices”, an anonymous high-profile advertising executive told the media outlet.

A former client and member of one of these “councils”, also anonymous, told the newspaper that Facebook would disclose things “on the edge of being material public information” that could be called “insider […] but not tradable”. The same source said that such things made having a presence in these councils “essential” for companies.

In the past, this attitude helped Facebook get out unscathed from public scandals, such as the leaks of millions of users’ personal data via Cambridge Analytica or an incident regarding a mass shooter in New Zealand who live-streamed his killings, as the company requested reassurance from its clients without offering to “change” its practices, the Financial Times said, citing sources.

As such, the social media giant rolled out the so-called “Facebook playbook” when it faced threats of boycott over demands to ban content deemed “hate speech” from its platform in the wake of the George Floyd anti-racism protests and a controversial comment about them made by US President Donald Trump that he published on the platform. This “playbook” mostly focused on setting up meetings and calls with disturbed advertisers in order to allay their concerns regarding the ongoing boycott scandal.

‘Bullying Aspect to It’

But many advertisers who spoke with the Financial Times indicated that there was another side of the coin, as such preferential treatment came at a certain price. One of the media outlet’s sources called the councils a “controlling mechanism [for] manipulating people to […] look over obvious issues” regarding the social media network.

The “Facebook playbook” reportedly included pressuring advertisers to not publicly criticise the network. Rishad Tobaccowala, a senior adviser to the global advertising firm Publicis, who spoke to the FT in a personal capacity, confirmed that companies in councils are treated well during “good times”, but essentially sacrifice some freedom for this.

“You’re being treated well, you’re getting taken out to dinner [but] you’ll get grief if you speak out. Sometimes there’s a bullying aspect to it […] Since when did any company tell another company [to toe] their party line?” Tobaccowala wondered.

The social media platform strenuously denies “silencing” its advertisers in any way, insisting that it in fact encourages them to give “candid feedback” so that Facebook can “improve”.

Despite the reported existence of such incentivising mechanisms to keep clients loyal, over 1,000 advertisers, including such giants as Verizon, Coca-Cola, Unilever, Microsoft, Reebok, Honda, and Ford, have joined a boycott of the company.

The newspaper’s sources suggest that this may have happened due to the magnitude of the scandal, which has reached the ears of the executives of these giants who have not been catered to by Facebook, as opposed to the heads of their marketing departments. The companies’ top managers are essentially afraid of ending up on the wrong side of history when the protests are over and suffering huge reputational losses.

But this doesn’t mean they won’t “begrudgingly” return, some of the sources pointed out to the newspaper. One of the documents that Facebook shared with its clients, cited by the FT, compared the social media network’s policy to the policies of other platforms used by these companies for advertisement. The bottom line of the comparison was reportedly that if these firms ditch Facebook over its handling of “hate speech” content, they would also need to abandon the others, as their policies in that regard are purportedly no better.