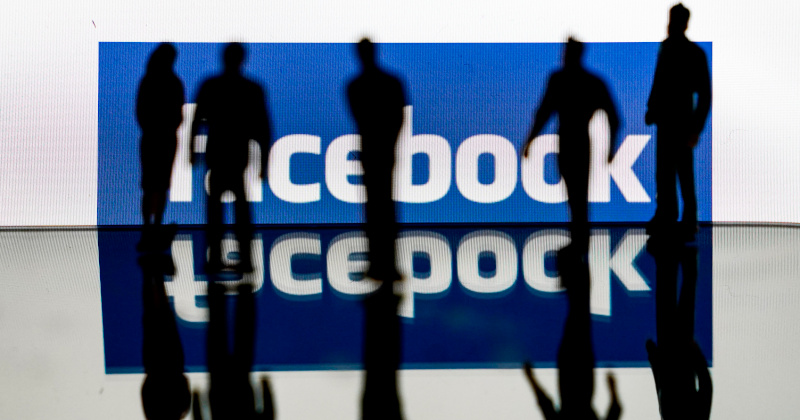 Facebook confirmed on Thursday that a contractor at its Seattle office had been infected with Covid-19, the first known infection within the social media company, prompting it to close the office for “sanitation measures,” reported Bloomberg.

“A contractor based in our Stadium East office has been diagnosed with the COVID-19,” Tracy Clayton, Facebook spokesperson, said in a statement.

“We’ve notified our employees and are following the advice of public health officials to prioritize everyone’s health and safety.”

The bldg on 1st Ave S. in SODO where Facebook has its Stadium East office. pic.twitter.com/oP9TxxOjxK

The Seattle office will be closed through March 9, with employees encouraged to work from home through the end of the month. Employees that came in contact with the infected person are expected to self-quarantine at home.

News of a possible virus breakout at a Facebook office in Seattle comes after an Amazon employee at the company’s Seattle headquarters tested positive for the virus this week.

Seattle is the epicenter for confirmed cases to date in the US, with 39 cases and ten deaths.

Public Health Seattle King County authorities have recommended people in the Seattle Metropolitan Area to avoid large groups and stay home. Parts of Seattle have turned into a ghost town this week as confirmed cases and deaths surge.

The virus promoted Facebook last month to close a developer center in San Jose, California, and pull out of local events and conferences.

Facebook founder Mark Zuckerberg detailed in a post on Tuesday ways in which the social media platform is helping to fight the epidemic by limiting the spread of ‘non-credible information’.

Zuckerberg also said the Chan Zuckerberg Initiative and the Gates Foundation have been working with researchers in Cambodia to “sequence the full genome of the virus that causes COVID-19 in days, making it much easier and faster for them to identify if people had the virus.”

The next big problem developing for Seattle and other West Coast cities is the potential for a surge in virus patients that overwhelms hospitals.

As health experts have pointed out, the US virus response appears to be designed to delay the virus’s spread to stop the health-care system from being completely overrun.