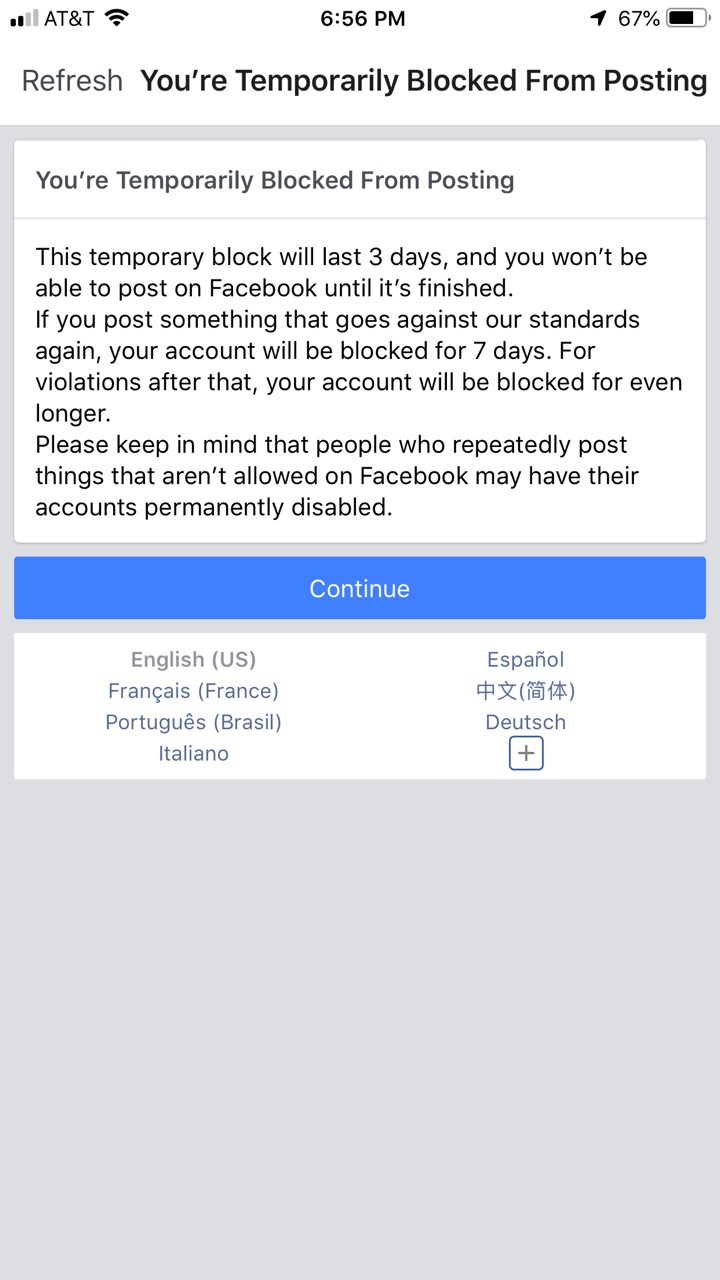 A woman’s account has been suspended by Facebook for demanding the platform ban users calling for President Trump’s assassination.

“Do any of you remember a day when talking about assassinating the President resulted in getting arrested?” Marjorie Greene wrote Sunday, who included a screenshot of users calling for Trump’s murder.

Rather than delete or address the individuals inciting violence against the president, Facebook issued a 3-day suspension notice to Greene after she brought attention to the left’s incitements of violence.

Without elaborating, Facebook’s notice said Greene violated its community standards and therefore will be blocked for 3 days, and that she’d be locked out for a week if she continued. 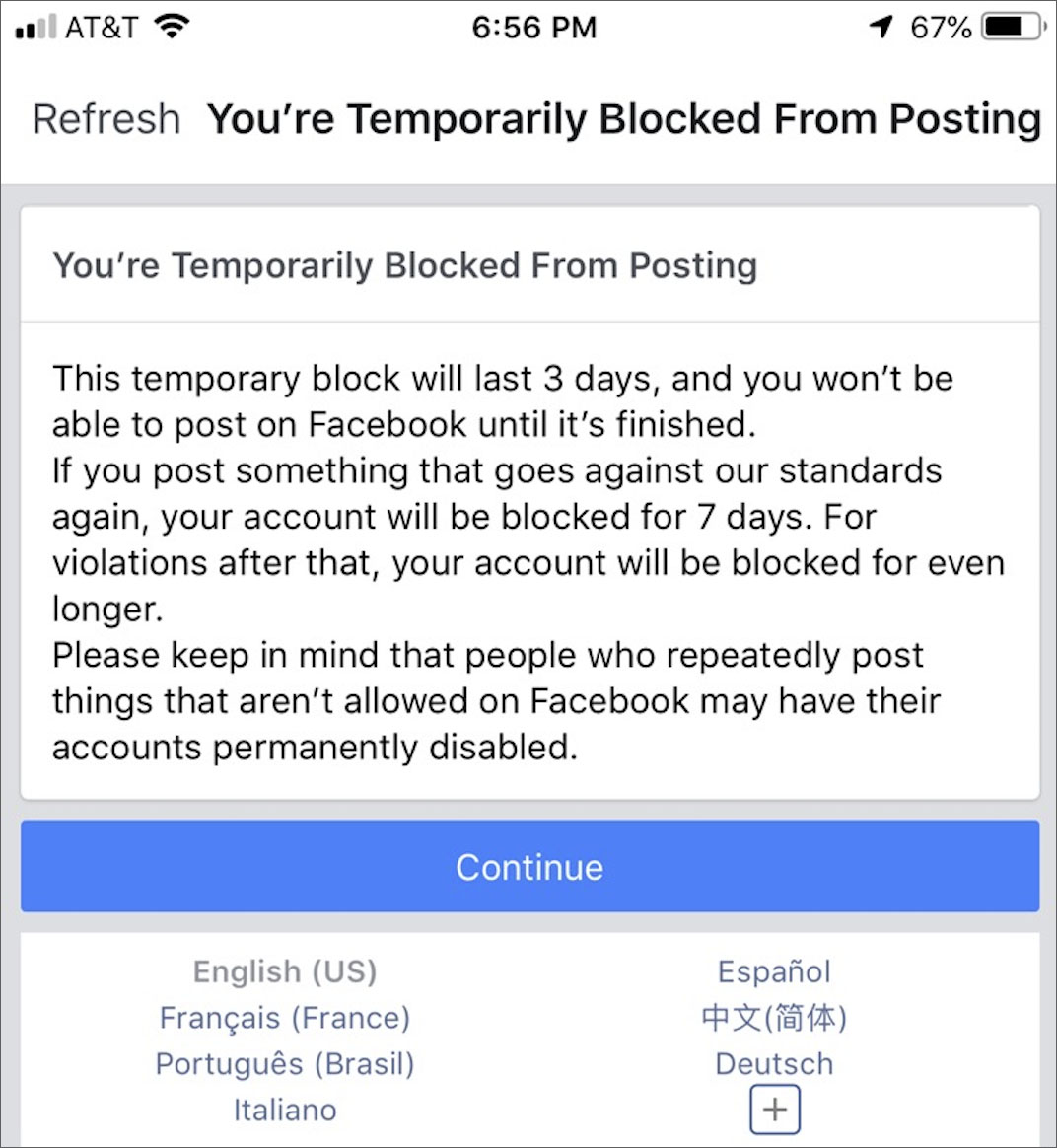 No action has been taken against these individuals who actually have violated Facebook’s community guidelines. 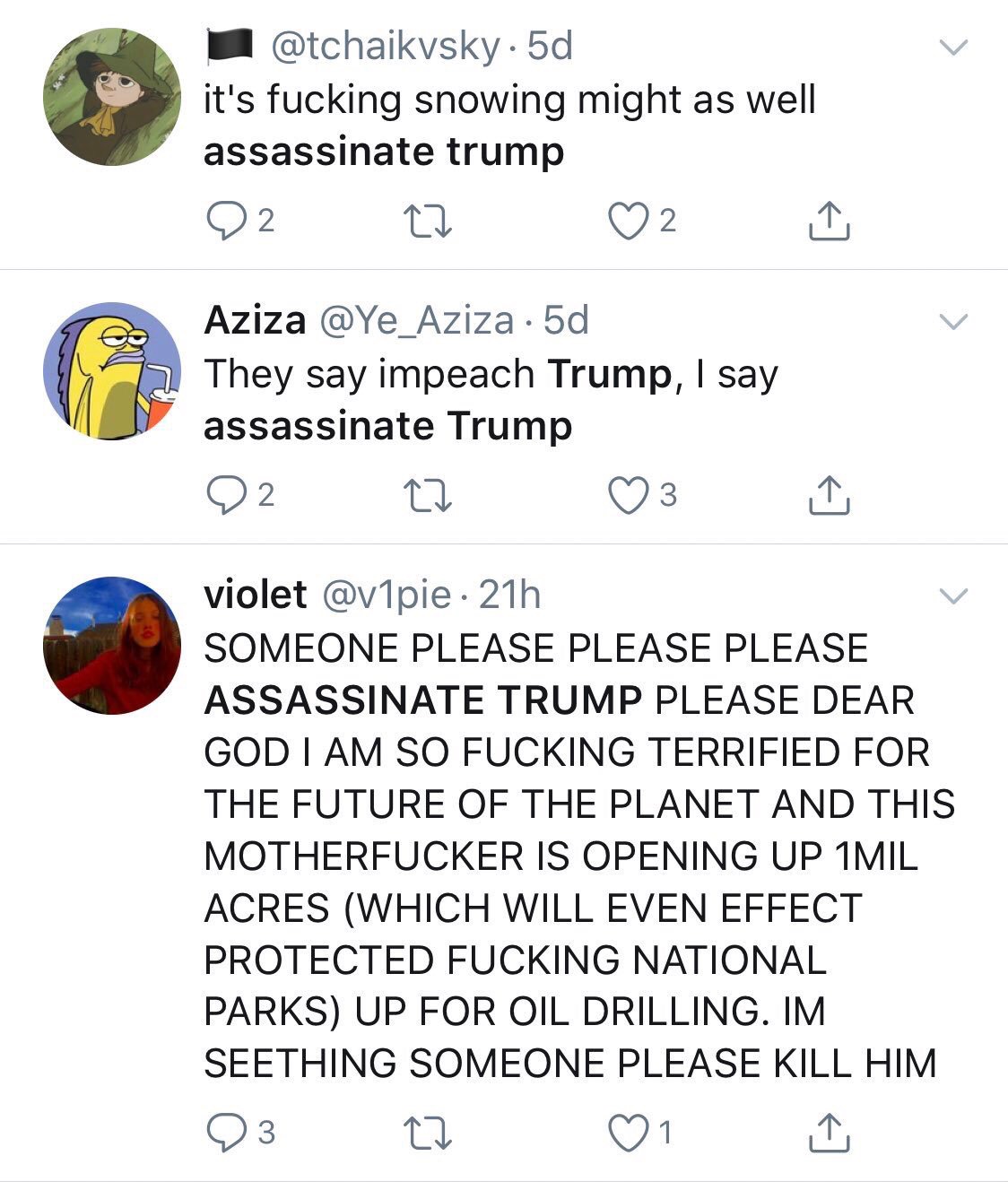 “Someone please assassinate Trump I promise you won’t get in as much trouble as you think shit you might even get away with it,” wrote another user. 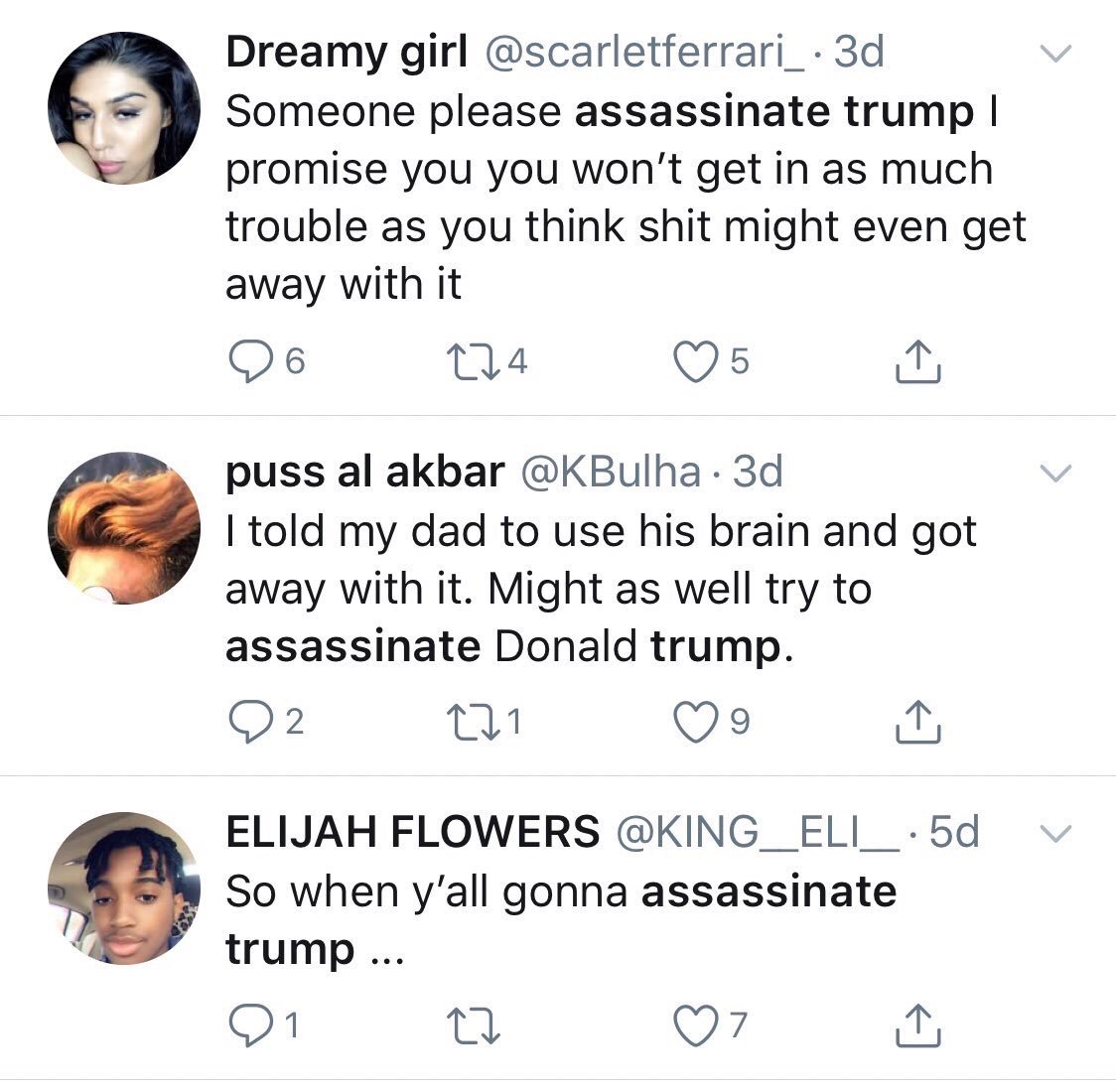 This incident highlights the simple fact that Facebook has no intention of fighting “hate” or making its platform safer and more inclusive for everybody.

Facebook’s censorship program is instead meant to suppress and ultimately eradicate conservative viewpoints, whether they violate its community guidelines or not.

Its permanent banning of Paul Joseph Watson is proof positive of that fact — no video or article he’s made has ever called for violence on any level.

Big Tech has been caught using moderators to flag and censor images of conservatives online. Raheem Kassam joins attorney Robert Barnes and Alex Jones via Skype to expose this Orwellian tactics now being used against patriots.