The feature is similar to Reddit’s system, allowing “people to upvote or downvote posts based on how they feel about particular comments,” according to The Daily Mail, however the company is reluctant to call it a “dislike” button.

The Mail reports Facebook has been rolling out the new function since February to about five percent of Android users inside the US.

Users in Australia and New Zealand are now also able to test the feature.

Facebook says they’re testing to see if the new tool will allow for “better public discussions,” but the company has also said it “could help them sieve through ‘fake news,’” The Mail reports.

“We are not testing a dislike button,” a Facebook rep told The Daily Mail in February. “We are exploring a feature for people to give us feedback about comments on public page posts.” 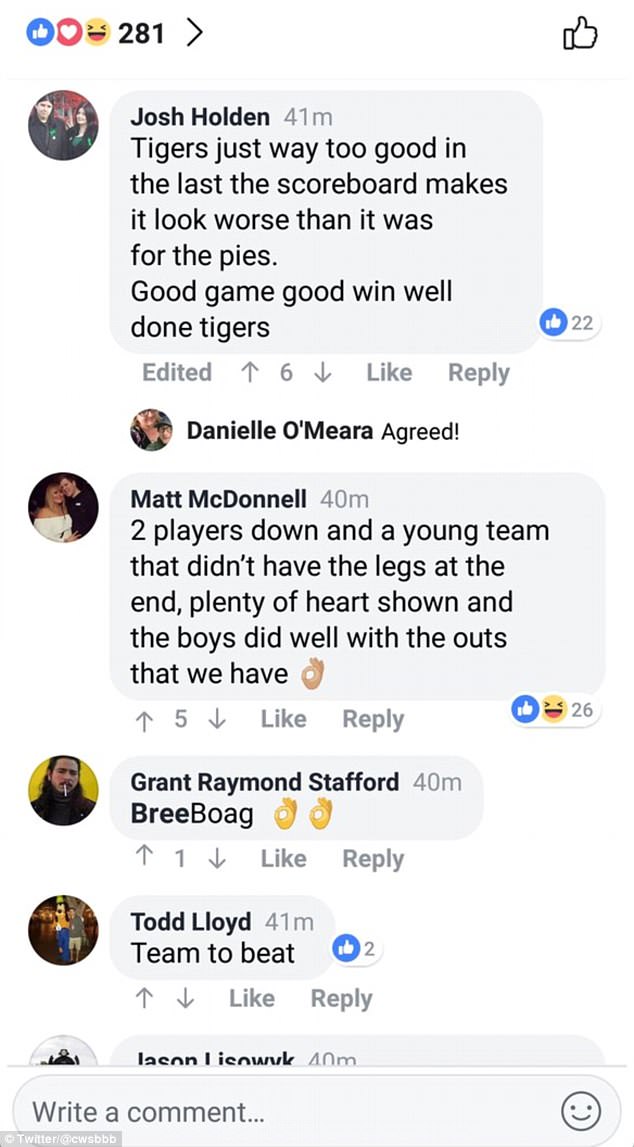 The company has also been accused of allowing Russian bots to spread fake news about Hillary Clinton during the election.