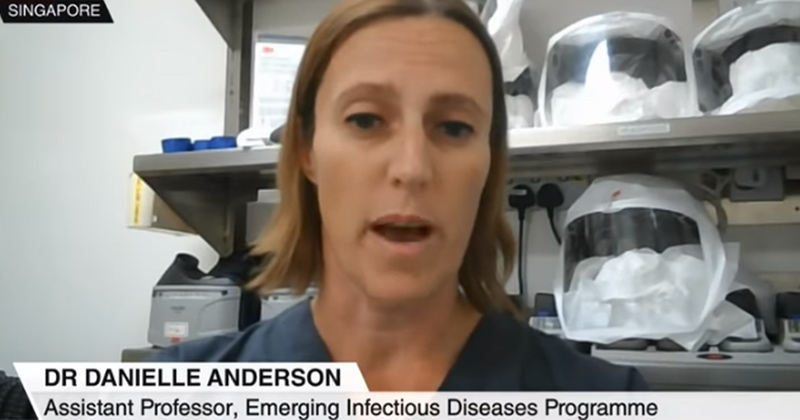 A Facebook fact checker who has ‘debunked’ articles suggesting that COVID-19 may have leaked from the Wuhan Institute of Virology (WIV) has a giant conflict of interest; she worked at the institute – which is now suspected of accidentally leaking the hyper-virulent virus which has killed over 130,000 people and cast the global economy into chaos.

Danielle Anderson, who works at Duke University’s NUS Medical School lab in Singapore, also contributes to Science Feedback – which Facebook has been using to slap “False Information” labels on articles claiming that COVID-19 may have originated at the Wuhan institute – where Anderson worked with bat coronavirus.

A quick search of Anderson’s publications reveals no fewer than nine collaborations with Dr. Peng Zhou – a Wuhan scientist experimenting on bat coronavirus (the mention of whom may result in a Twitter ban).

If you follow the info, you will find the Facebook fake fact-checker on the China Wuhan lab is a scientist who works/worked at China’s Wuhan lab the past two years and says it is impossible that they would be sloppy because they are very careful! 😂😡@Facebook https://t.co/Ldvu7He82v

Anderson has been adamant that the lab adheres to the highest standards of safety, and that COVID-19 simply couldn’t have accidentally been leaked by her colleagues.

“I have worked in this exact laboratory at various times for the past 2 years. I can personally attest to the strict control and containment measures implemented while working there,” Anderson writes in one such ‘debunking’ of a New York Post article that claims “China [is having] a problem keeping dangerous pathogens in test tubes where they belong” while Science Feedback cast doubt on the Post‘s claim that “evidence points to SARS-CoV-2 research being carried out at the Wuhan Institute of Virology.”

Except, they were carrying out SARS-CoV-2 research at that exact lab, according to new reports in the Wall Street Journal, the Daily Mail and Fox News.

An April 9 report in the Journal reveals that COVID-19 is genetically identical to a coronavirus found in a horseshoe bat “collected by hazmat-clad scientists from the Institute of Virology in Wuhan.” 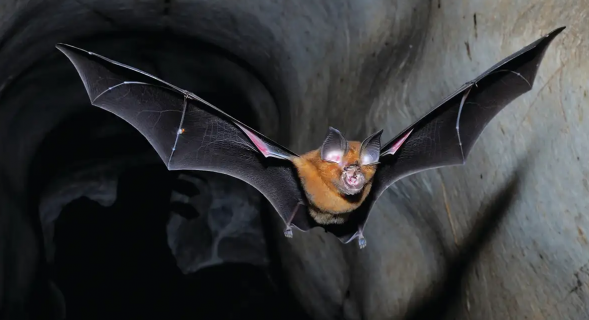 While a Wednesday report from Fox News reveals that COVID-19 leaked from the Wuhan Institute of Virology, and that “patient zero” was an employee who became infected before spreading it throughout the community, according to ‘multiple sources who have been briefed on the details.’

And while Anderson was busy covering for her corona-labmates with Facebook debunkings implicating the WIV, she went on national television to explain that the virus could have only come from outside the lab.

Anderson further peddled the now-debunked wet-market theory in a paper she co-wrote in The Lancet, which reads: “While recognising the tremendous effort by the China CDC team in the early response to the 2019-nCoV outbreak, the small number of team members trained in animal health was probably one of the reasons for the delay in identifying an intermediate animal(s), which is likely to have caused the spread of the virus in a region of the market where wildlife animals were traded and subsequently found to be heavily contaminated. Unfortunately, what animal(s) was involved in transmission remains unknown.”

Any suggestion to the contrary is now deemed ‘False Information’ by Facebook, thanks to the highly conflicted Danielle Anderson and crew over at Science Feedback.