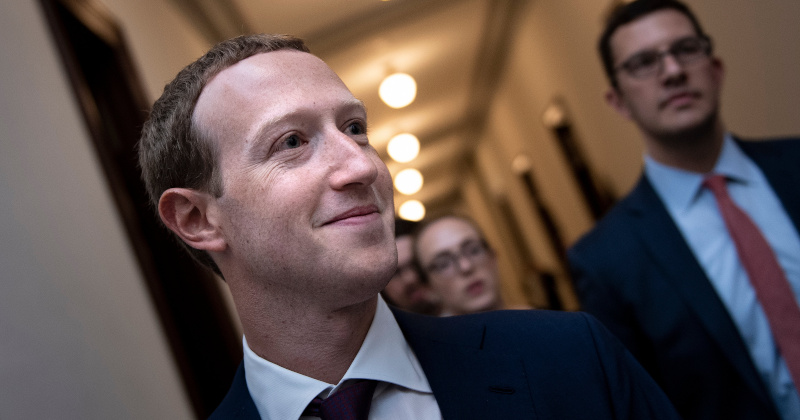 Facebook has created a new “Oversight Board” to determine and control what content is allowed on its platform.

Facebook appointed 20 people to its new censorship board, including liberal “journalists”, professors, and former diplomats, to decide what information its users are allowed to see.

Today the first Members of the Oversight Board were announced. Learn more on our blog about how our Members will bring independent judgment to the most challenging content issues facing the Facebook and Instagram communities. https://t.co/E7Nuk69NqA

“It’s one thing to complain about content moderation and challenges involved, it’s another thing to actually do something about it,” said Jamal Greene, co-chair of the board, on Wednesday. “These problems of content moderation really have been with us since the dawn of social media, and this really is a novel approach.”

The board will reportedly comprise of 40 members and will “begin hearing cases” in months.

“It is our ambition and goal that Facebook not decide elections, not be a force for one point of view over another, but the same rules will apply to people of left, right and center,” said Michael McConnell, another co-chair of the board.

The board said it will publish “transparency reports” annually and monitor what Facebook has done with its recommendations.

Given the board is made of up liberals, Trump haters, and Soros goons, one can assume they will not be objective in how they treat conservative content.

– Endy Bayuni, journalist who twice served as the editor-in-chief of the Jakarta Post

– Tawakkol Karman, Nobel Peace Prize laureate named as one of “History’s Most Rebellious Women” by Time

The original video posted to YouTube had over 1 million views before it was deleted for contradicting the World Health Organization and the NIH.