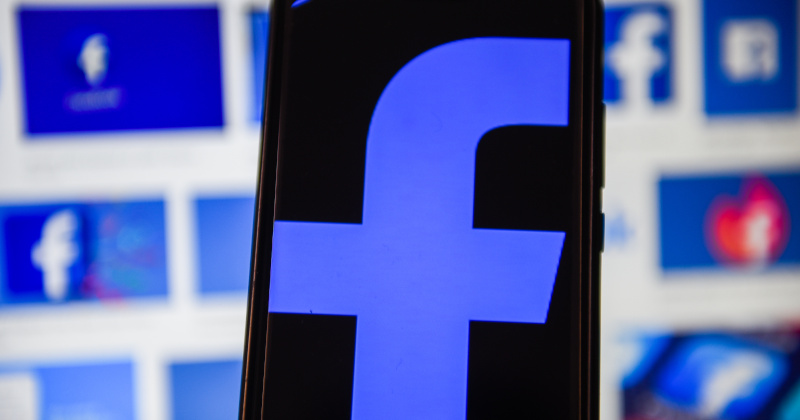 The Conservative Party struck back against the British national broadcaster’s remarks arguing they used actual reporting by anchors without in any way distorting it and suggesting that viewers “judge for themselves” about the reasons behind the “Brexit deadlock.”

Facebook removed seven Conservative Party social media adverts on Sunday after the BBC complained about them having cast doubt on the news service’s impartiality.

“We have removed this content following a valid intellectual property claim from the rights holder, the BBC,” a Facebook spokesman said in an email to Bloomberg.

“This is a completely unacceptable use of BBC content which distorts our output and which could damage perceptions of our impartiality. We are asking the Conservatives to remove these adverts,” the complaint reads.

According to the Press Association, one of the ads they complained about is an edited video clip featuring BBC political editor Laura Kuenssberg say “pointless delay to Brexit”, while in another that trailed behind, newsreader Huw Edwards stated “another Brexit delay.”

The national broadcaster said the wording conveyed a distinct impression that the BBC presenters were all supporting the Tories, with the language of the ads being similar to the major message of the Tory election campaign, which they are pressing forward with in the run-up to the 12 December vote.

A spokesman for the Conservatives hit back arguing in an email that the ad is not distorting things but serves to “remind voters of the deadlock and delay of the last three years caused by a broken Parliament that did everything it could to block Brexit”. The spokesman continued by saying that viewers “can judge for themselves” while it “is clear the footage was not edited in a manner that misleads or changes the reporting”.

Unlike Twitter’s management, Facebook head Mark Zuckerberg recently reiterated that he would not stand in the way of political ads appearing on the platform, since the variety of promo-materials guarantees that there is no lack of freedom of speech. He also asserted that diverse political advertising accounts for greater political pluralism.

The move came amid intensified backlash over Facebook’s security policies, as further leaks of private details have been reported.

Amnesty International lashed out at Facebook’s policies, concluding that management should dump what it called a “surveillance–based business model” which, it argues, has been causing multiple human rights violations, as users have been complaining about data leakages and companies increasingly targeting them in corporate ads.

Alex Jones is joined by Dr. E. Michael Jones to break down the collapse of Western civilization. 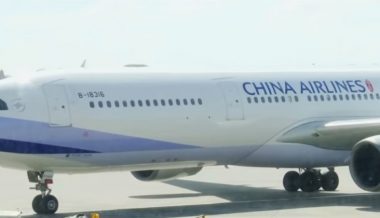