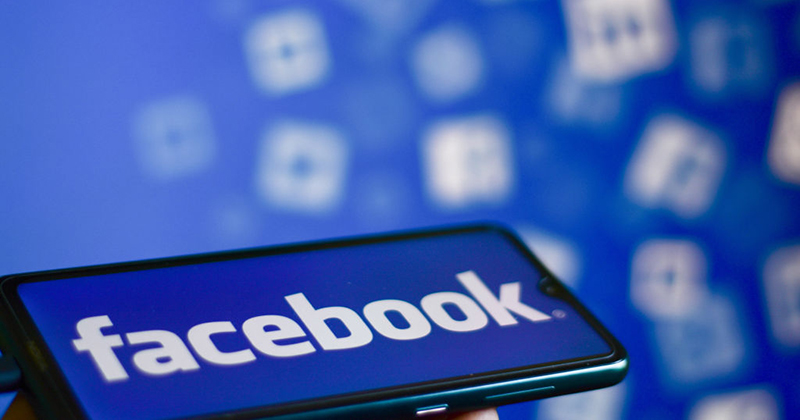 Facebook has removed a number of pages related to the right-wing ‘Patriot Prayer’ movement. A mainstay at pro-gun rallies and street protests, the group made news recently after a member was gunned down in Portland, Oregon.

A Facebook spokesman told Reuters about the removal of the pages on Friday, saying that the company pulled the pages as part of “ongoing efforts to remove violent social militias from our platform.”

Patriot Prayer members have frequently brawled in the streets with left-wing ‘Antifa’ rioters since the group’s formation in Portland in 2016. Though fistfights and scuffles have become the norm between these groups, a Patriot Prayer member was the victim of a brutal murder last Saturday, when he was shot dead by a self-avowed ‘Antifa’ activist, who himself was killed in a shootout with police on Thursday night.

with Harrison Smith and Joey Gibson

Patriot Prayer leader Joey Gibson said he was friends with the victim, and raged at Facebook for targeting his organization. His own personal page was also caught up in the ban.

“Antifa groups murdered my friend while he was walking home, and instead of the multi-billion-dollar company banning Portland Antifa pages they ban Patriot Prayer and myself,” Gibson said in a statement on Friday. “People can sign up at PatriotPrayerUSA.com for future events.”

The move comes after an update to the platform’s policies last month, banning any groups that pose “significant risks to public safety,” including “offline anarchist groups that support violent acts amidst protests, US-based militia organizations and QAnon.”

While Facebook says it removed more than 980 groups, 520 pages and 160 ads from the platform under the new guidelines, including “some who may identify as Antifa,” conservative critics argue the bans skew in one direction and largely target those right-of-center, despite the platform’s claims of impartiality.

Another fatal shooting linked to the ongoing unrest also prompted action from Facebook last month, after 17-year-old Kyle Rittenhouse allegedly shot two men dead and injured a third during rioting in Kenosha, Wisconsin. The company banned Rittenhouse’s own page, as well as that of the ‘Kenosha Guard,’ which reportedly put out a “call to arms” on the night of the shooting. Portland has seen similar disorder, as chaotic protests have raged on for more than three consecutive months, seeing frequent clashes with law enforcement.

Both cases also occurred as Facebook ramps up efforts to prevent “disruption” of the 2020 presidential race, banning new political ads and teaming up with news organizations to funnel users to “authoritative information about election results,”CEO Mark Zuckerberg recently announced. The new initiative will also involve a crack-down on mass forwarding to cut down on viral “misinformation” related to both the election and the coronavirus pandemic, as well as on “coordinated online efforts by foreign governments and individuals to interfere” in the race.