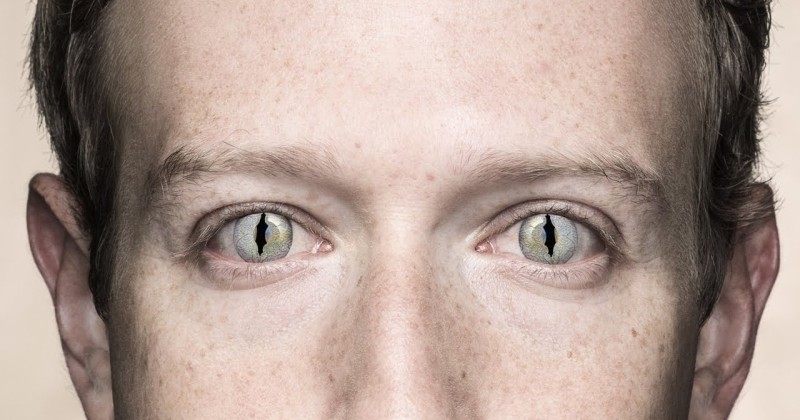 Facebook built a tool to track the spread of memes that depicted Mark Zuckerberg as an alien.

“Stormchaser has been used by Facebook employees since 2016 to track viral content involving everything from “Delete Facebook” campaigns to claims that Zuckerberg is an alien (big if true). In some cases, the company reportedly targeted sharers of such content with specialized messages to debunk bogus claims,” reports Gizmodo.

Yes, Facebook actually developed a tool to keep tabs on people claiming Zuckerberg was an extraterrestrial.

Whether Zuckerberg himself had any role in this is unknown, but it wouldn’t be beyond the realms of possibility.

Imagine being such a power mad narcissist that you use the resources of the 8th biggest corporation on the planet to monitor people on the Internet making fun of you.

Although the possibility remains that Zuckerberg could actually be an alien given his apparent difficulty maintaining normal human behavior.