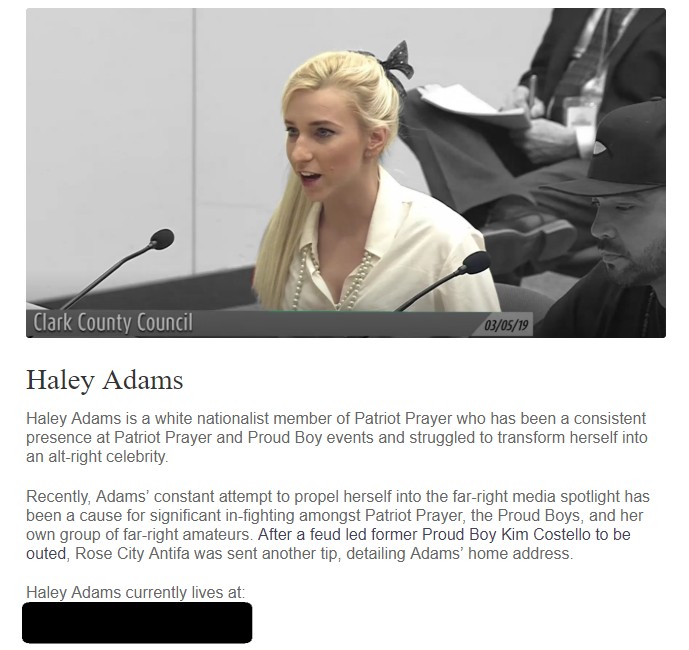 Numerous people were violently attacked during the rally, with journalist Andy Ngo being treated for brain bleed after he was attacked with milkshakes that contained quick drying cement.

First skirmish I’ve seen. Didn’t see how this started, but @MrAndyNgo got roughed up. pic.twitter.com/hDkfQchRhG

Two other men were also clubbed with metal poles and maced in the face during the fracas. One of the victims required 25 stitches after suffering deep gashes to his head.

Portland Antifa beats an elderly man bloody with a crowbar. As another man attempts to help, he is hit in head with crowbar then sprayed in face with mace.

This man, Adam Kelly was attacked in Portland by ANTIFA the domestic terrorist organization pic.twitter.com/xQmzyHIA0b

The group responsible for organizing and bragging about this violence, Rose City Antifa, has not been suspended by Facebook or Twitter, with both Big Tech platforms still hosting their content.

In a post on the group’s official Facebook page, they celebrate the “amazing success” of Saturday’s rally and admit to having been behind the milkshake attack on journalist Andy Ngo.

The group’s Twitter profile, with over 18,000 followers, is still active and tweeting, including a tweet that expresses gratitude for “organizing and getting those tasty milkshakes into your bellies!”

And again, thank you to every single one of you who came out to oppose hate groups and white supremacists yesterday.

There were hundreds of us!

Much thanks to all of the other groups who helped with organizing and getting those tasty milkshakes into your bellies!

The group is also using Rally.org to raise money for future activities.

The group also brazenly doxxes people on their own website. Here is a screenshot from this page where Haley Adams’ address is listed (it has been blacked out for this article).

I am banned by Facebook for my opinions, but actual domestic terrorists who carry out violence and doxx people are allowed free reign.

But there’s no political bias, honest!