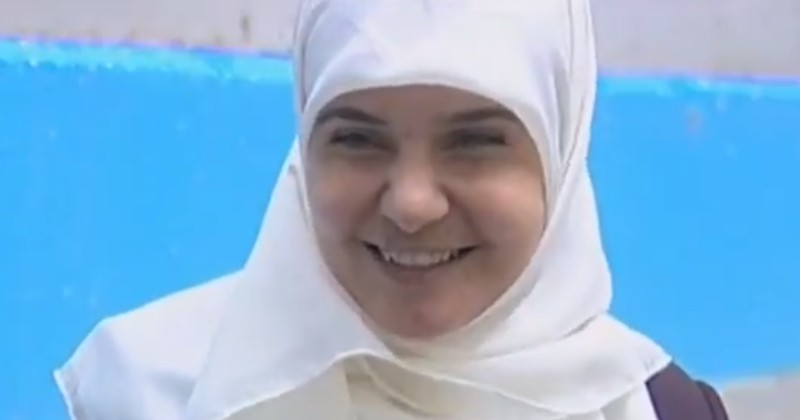 A Palestinian woman who decided to become a suicide bomber for Hamas explains that she did so because she had no interest in living life on Earth and only wanted to “satisfy Allah”.

In the clip, a young woman called Saura says that she chose to become a “martyr….because I prefer the afterlife, near Allah”.

“I don’t like life on Earth, my only reward is Allah, because I know I’ll go to paradise,” she added.

She goes on to say that she is not interested in a “fun life on earth” and “only wants to satisfy Allah”.

Palestinian women, failed suicide bombers explain why they wanted to blow up Jews: "I don't want a fun life on Earth. I only want to satisfy Allah" "To be the parent of a martyr is the biggest reward. It is a big honor for the family." #Maga #Israel pic.twitter.com/Cr80tgyI2H

“If I give myself to God and Islam’s pride heaven will be my reward,” asserts Saura.

Another failed Hamas terrorist, Samina Ahmad Ahim, explains, “It is written in the Koran and the Hadith,” and that being the parent of a suicide bomber is “the biggest reward” and “a big honor for the family”.

Another Hamas member called Elham who helped plan a suicide bombing states, “We don’t only fight against occupation, our goal is to spread Islam to all, everywhere”.

Hamas has been responsible for around 26% of all Palestinian suicide attacks since 1989, atrocities that have claimed hundreds of lives.

All of this obviously has #NothingToDoWithIslam. 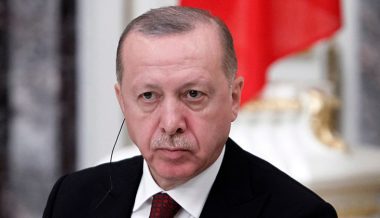