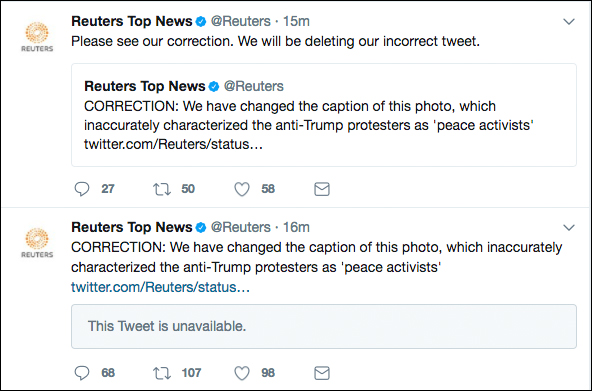 Left-leaning media outlet Reuters was forced to issue a retraction Wednesday after labeling violent demonstrators outside a Trump rally in Phoenix “peace activists.”

A tweet sent out from the news agency’s official Twitter account Tuesday night claimed, “Pro-Trump supporters face off with peace activists during protests outside a Trump rally in Phoenix.” 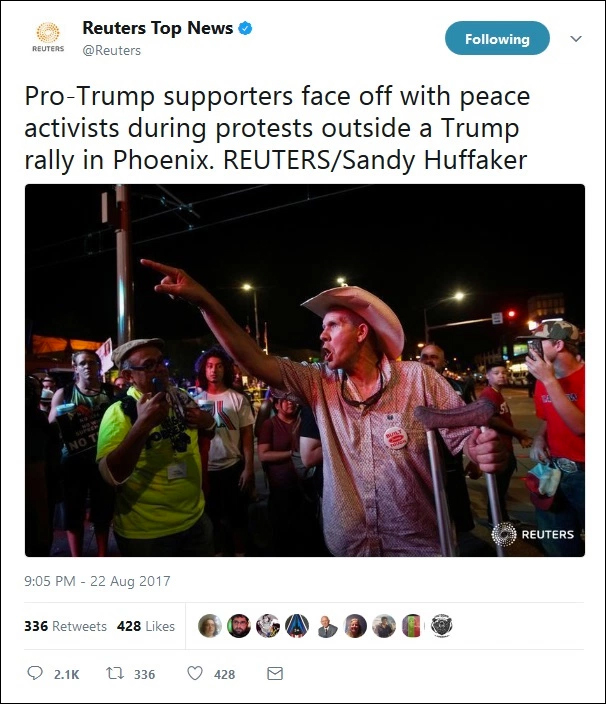 Reuters’ “peace activists” were immediately thrown into question by numerous Twitter users, who pointed out Phoenix rally counter-demonstrators were caught staging violence towards police, as well as Trump supporters leaving the venue.

This is how stupid the mainstream media thinks you are. https://t.co/bWRCepBMXM

On Wednesday, the Reuters official Twitter account announced a “CORRECTION,” adding they “inaccurately characterized the anti-Trump protesters as ‘peace activists.'”

As Infowars has highlighted, the media attempted to portray violent alt-left protesters in Phoenix as “peaceful,” despite footage showing them lobbing canisters at police and punching Trump supporters.

What happened #2:
Trump supporters in Phoenix blocked from leaving rally before being assaulted by left-wing rioterspic.twitter.com/iSFog0JnjH

Over the weekend, cable outlet CNN also retracted a headline after criticism that it referred to Antifa as activists seeking “Peace Through Violence.” An editor’s note admitted CNN altered their story after members of Antifa claimed they had not committed violence at a rally in Charlottesville. 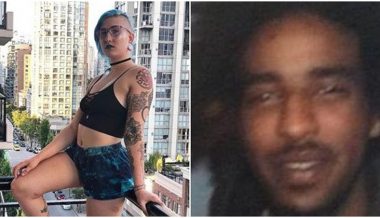