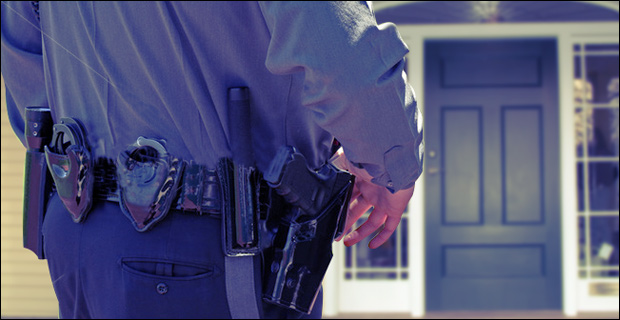 A Phoenix police officer shot a man death while three other officers restrained him, and it was the officer’s second in-custody killing in a year, the man’s family claims in court.

According to the complaint, on April 20, 2013, Pithan – who had been diagnosed with a mental illness – told the four police officers who were outside his apartment to leave him alone. When Pithan extended an arm past the door frame, Williams allegedly grabbed it, unnecessarily starting a physical altercation, and entered the apartment with the other officers.