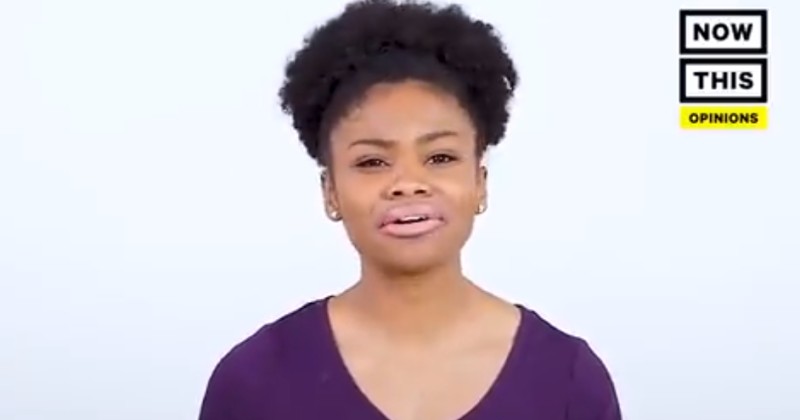 Far-left social justice website NowThis is demanding that people stop using the term “guys” because it is offensive to women and non-binary genders.

According to NowThis producer Foluke Tuakli, referring to people as “guys” should “not be normalized” because it has a “cognitive impact on women as well as gender non-comforming folks.”

‘Hey guys’ seems innocuous, but here’s why you might want to try a different greeting pic.twitter.com/3Ep4Nmjf3d

One would think “guys,” a gender neutral phrase, would actually be supported by SJWs given that they have meltdowns if directly male or female pronouns are used before checking what gender some special snowflake identifies as.

Not so. In the new ‘woke’ clown world, saying “guys” serves to “reinforce the gender hierarchy,” according to Tuakli.

Political correctness is insidious. The rush to control language is about controlling thought.

The only proper response to this idiocy is to use the term “guys” more than ever.

Respondents to the video were not impressed.

“When you run out of things to complain about,” commented one.

“Being offended by the word ‘guys’ is offensive,” joked another.

The Dumpster Fire of Western Masculinity