Speaking to the European Parliament in Strasbourg on Tuesday, Farage told fellow MEPs he believes that when it comes to international collusion, “we are looking in the wrong place.” He says Soros’ influence in Brussels is “truly extraordinary,” adding: “I fear we could be looking at the biggest level of international, political collusion in history.”

“And I say that because George Soros recently gave Open Society, which of course campaigns for freedom of movement of people and supranational structures like the European Union, $18 billion. And his influence here and in Brussels is truly extraordinary.”

Farage said Open Society boasts it held 42 meetings in 2016 with the European Commission, and has published a book of reliable “friends” in the European Parliament. There are 226 names on the list, he says. He told those MEPs he would be writing to them to establish whether they had accepted money or help from billionaire investor and liberal campaigner Soros.

If we’re going to have a debate, and talk about full, political and financial transparency, well let’s do it. So I shall be writing today to all 226 of you, asking some pretty fair questions: Have you ever received funds directly or indirectly from Open Society? How many of their events have you attended? Could you please give us a list of all the representatives including George Soros?”

He is also calling on the European Parliament to set up a special committee to look into the issue. “I say this at a time when the use of money and the implications it may have had on the Brexit result or the Trump election has reached virtual hysteria.

“Just last week, the Electoral Commission launched an investigation to find out whether the Leave campaign took offshore money or Russian money. This came about as a result of questions asked in the House of Commons by one Ben Bradshaw, someone linked to an organization called ‘Open Society.’”

In October, Soros transferred the “bulk of his wealth” to Open Society, it confirmed. Writing on his website, the financier said: “My success in the financial markets has given me a greater degree of independence than most other people. This allows me to stand on controversial issues: in fact, it obliges me to do so because others cannot.” 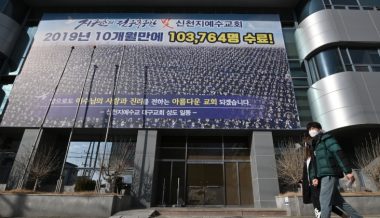 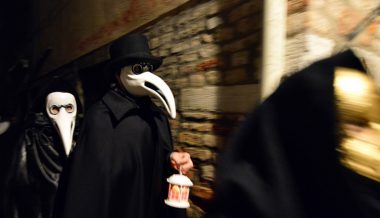