So now, the incredibly corrupt, Eric Holder of Fast and Furious Fame; a division of Dumb and Dumber has come up with a bad network TV shitcom plot of a fabricated event, that actually took place in June, though it probably didn’t even happen then. Oh, let’s go out on a limb and say that none of what’s reported really happened but that whatever happened was constructed by Holder’s neo-con Israeli masters, who pretty much control what remains of the so-called American government, as well as the American economy and that can be seen in the stupendous and outrageous wealth consolidated in the holdings of this small minority of dual nationals in the occupied American territories. Of course, that statement is anti-Semitic due to its being true.

Of course, the Israelis had to throw in a fantasy assault on Saudi Arabia because Israel wants that airspace open when they go to attack the Iranians, as one more expression in the expansion of their psychopathic, hegemonic interests in the Middle East which, as far as they are concerned, belongs entirely to them. Iran has no nuclear weapons program and Iran is not at war with her neighbors, while both of these things apply entirely to Israel, to the exclusion of just about everyone else around.

It’s desperation time in the US because a small contingent of Satanic greedheads have destroyed the American infrastructure, from manufacturing to the small business industry, while also looting the wealth of the American public AND plunging the country into a series of gratuitous wars, for the economic gain of bankers and merchants of war material. They don’t give a shit and they think you are too stupid to get it and too weak and confused to do anything about it. Every one of the participants should be indicted, hauled into court and then sent packing to some iron bar resort for a long, long time, or in some cases, convicted of capital crimes. Unfortunately, the judiciary of the United States is also owned by the same people doing all this malicious mischief. 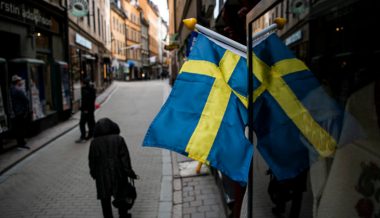 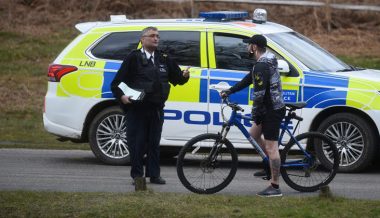