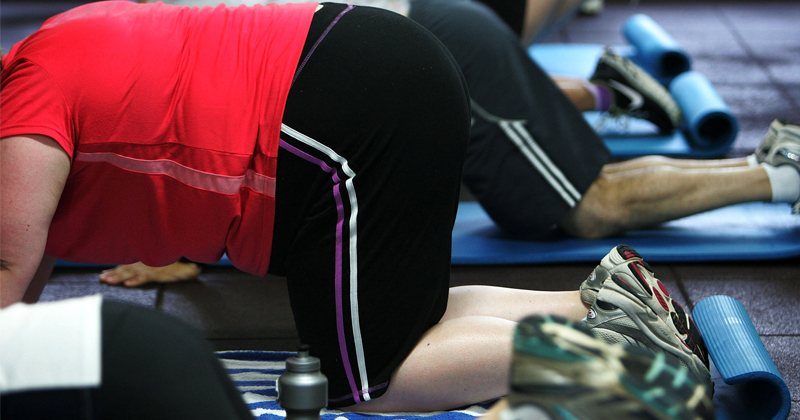 A study performed by researchers at the Centre for International Health (CIH) at the University of Bergen (UiB), showed that obese boys between 8 years old and their age when their voice breaks, have double the risk of having children with asthma, compared with others.

“The study shows that it does not matter if the fathers as boys where obese before or after this specific period,” says Associate Professor Ane Johannessen at CIH, first author of the study.

The researchers have studied self-reported body shape in 6500 persons in Northern Europe, Spain and Australia in the EU-supported RHINESSA-study.

The study results show that the connection between obesity and asthma in the next generation is applicable for future fathers only, and not for future mothers. The researchers believes the connection has to do with the development of reproductive cells during the pre-puberty period.

“For the women, the eggs are ready and not much happens in puberty. For the boys, however, we know that the germ cells develop to sperm cells during this period. It is a vulnerable period for biological influences,” Professor Cecilie Svanes explains, leader of the study.

Svanes points out that the study underlines that it is no longer true that children’s health is only be linked to their mother´s health. Father´s health is also important, from the time when he is only a boy.

“Maybe one could say that future fathers should plan for their children´s health beginning in their own childhood.”

“The study indicates that the pre-puberty for men is an effective period for interventions, for both health- and economical reasons,” Svanes says.

Obesity is global problem. Svanes thinks the society should intervene and organize, for example, a healthy school period. It should not be up to individual parents to see that their children eat healthy food, because parents are so different and have such different understandings of healthy eating.

“The obesity we have seen growing during the last decades is caused by the fact that healthy food is expensive, and unhealthy food is inexpensive. This is a social affair. I suggest free and healthy school meals,” says Cecilie Svanes.