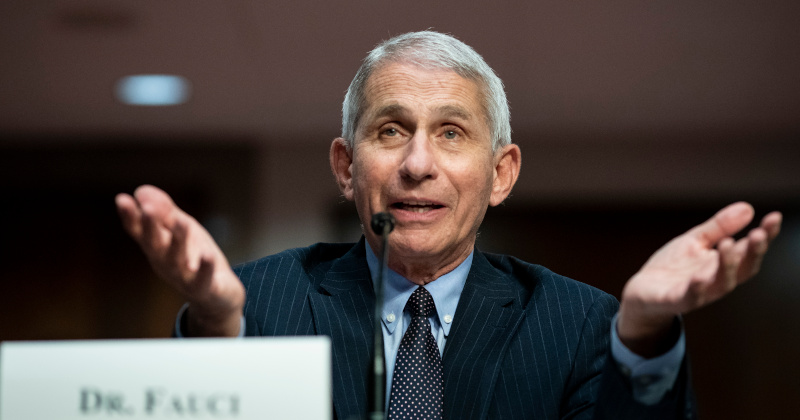 During a virtual address to students at Georgetown University, the director of the National Institute for Allergy and Infectious Diseases, Dr. Anthony Fauci, urged the Trump administration to restore ties with the UN World Health Organization (WHO), saying it is needed to confront pandemics like the current coronavirus.

“They are an imperfect organization. They have made mistakes, but I would like to see the mistakes corrected and for them to be much more in line with the kind of things we need,” Fauci said on Tuesday. “So I hope that this kind of tension between the United States and the WHO somehow or other ultimately gets settled in a favorable way because the world does need the WHO for outbreaks like this.”

US President Donald Trump has notified the WHO of the United States’ plans to leave the organization, citing early mistakes by the organization such as repeating false Chinese claims that the virus could be easily contained because it is not readily spread from human to human.

Conflicting reports of a purported White House memo earlier this week – denied by the Trump administration – that criticize Fauci over past advice on the novel coronavirus were not mentioned during the hour-long event.

A dearth of public briefings by the White House coronavirus task force, of which Fauci is a member, as well as the Trump administration’s repeated denial of permission for Fauci to testify before Congress, continue to fuel speculation that Trump intends to fire Fauci, who otherwise enjoys some protection from presidential outrage as a civil servant, according to media reports.

In the meantime, the top US infectious disease expert said that progress in developing a vaccine for the coronavirus indicates that one could be developed this year, although widespread distribution will require additional time.

“We’re in a pretty good place when it comes to vaccines,” Fauci said on Tuesday. “If things work out as we hope they do, I think by the end of this year and the beginning of calendar year 2021, we will have enough information to know whether the [vaccine] candidates that were dealing with are safe and effective.”

Without disclosing details, Fauci noted that one of the most promising vaccine candidates thus far – one already proven both safe and effective in triggering immunity, will be announced later this week.

The question remains, however, of how long it will take for a person to develop a coronavirus immunity could take a year or more for researchers to answer, Fauci said.

Hopefully a vaccine would give protection that is at least long enough for “one full seasonal cycle, hopefully more.” Should the immunity period fall short, Fauci added that booster shots could be used as an immune system reinforcement.

Hundreds of vaccines are under development, with over a dozen now in phase 3 trials, according to media reports.